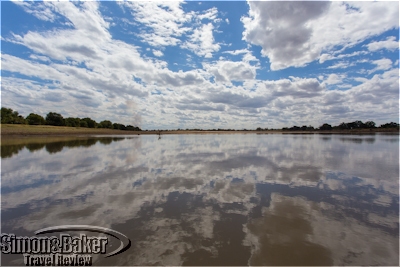 When we visited Chinzombo it had just reopened in June 2013, after many years of closure, as a luxury bush camp with six riverfront tents. Meals, beverages and safari activities were included in the daily fees. Geared toward those just dipping their toes into the world of safari and not quite ready to commit to a more remote bush camp experience, the luxury camp offered many of the perks of exclusive accommodations alongside optimal game viewing next to the Luangwa River in Zambia. 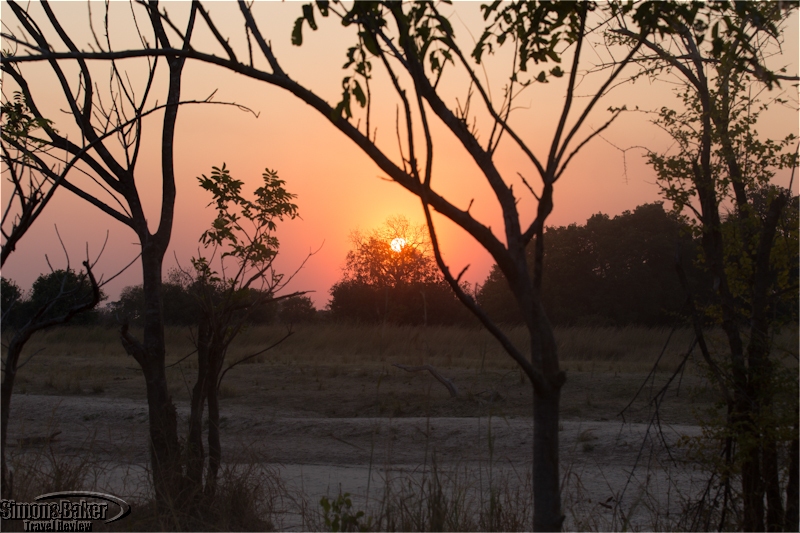 My husband and I were delighted with our stay at the Luangwa Safari House, a private four-bedroom bush-style home with dedicated staff near one of Zambia’s best known national parks. Situated in the bush on private land the property had an estimated value of nearly one million dollars. The house was a 15-minute drive to the main entrance of the South Luangwa National Park and a five-minute drive to an alternative entrance via a pontoon crossing. The close proximity to the South Luangwa National Park facilitated safari activities within it. Staying at the House provided us plenty of opportunities to see hundreds of animals, in the national park and from the comfort of the House. Our head safari guide Jacob Shawa shared his wealth of knowledge, clear explanations of the animals we encountered, and a genuine enthusiasm for the bush. He went above and beyond the call of duty to heighten our chances of seeing animals during our bush excursions, making him our favorite guide during our 12-day stay in Zambia. 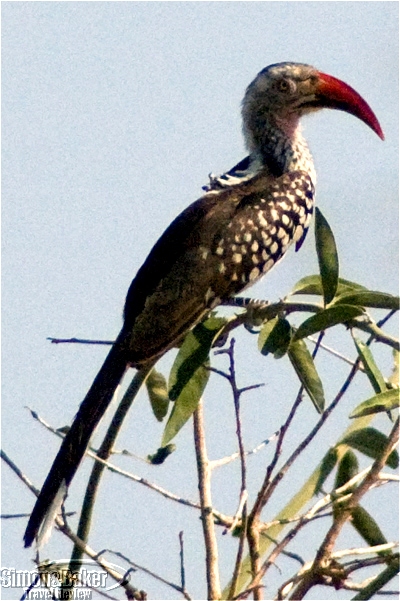 Nkwali was located in the Game Management Area immediately across the river from the South Luangwa National Park, on a prime vantage point of the eastern bank of the Luangwa River. Discretely nestled in a grove of soaring ebony trees, the camp’s six guest chalets and bar area offered a spectacular view of the steep far bank of the river and the acacia forest that constituted the boundary of the park. On the back side of the camp, the dining area was built on a low platform overlooking a small lagoon where a variety of game frequently came to drink. Nkwali successfully coupled the casual atmosphere and intimate proximity to wildlife that only a bush camp can offer with the indulgent amenities of the best safari lodges. From a comfortable lounge chair near the bar, I spent a contented afternoon siesta time watching a herd of elephants wading in the shallow waters of the west bank of the river. I then took their cue and went for a refreshing swim in Nkwali’s swimming pool before teatime.

My visit to Luwi was an exciting safari back in time! This remote bush camp located deep in the wilderness of the South Luangwa National Park consisted of four reed and thatch huts with polished mud floor and a small bar area nestled under a canopy of venerable Natal mahoganies. Luwi was a seasonal camp open only during the dry months of June through October. There were virtually no roads in this far-flung area of the park; activities were mainly on foot, lead by long-time Luwi guide Sam Nkhoma, accompanied by an armed scout. At this property, the emphasis was on identifying and following fresh tracks, as well as bird and plant identification. 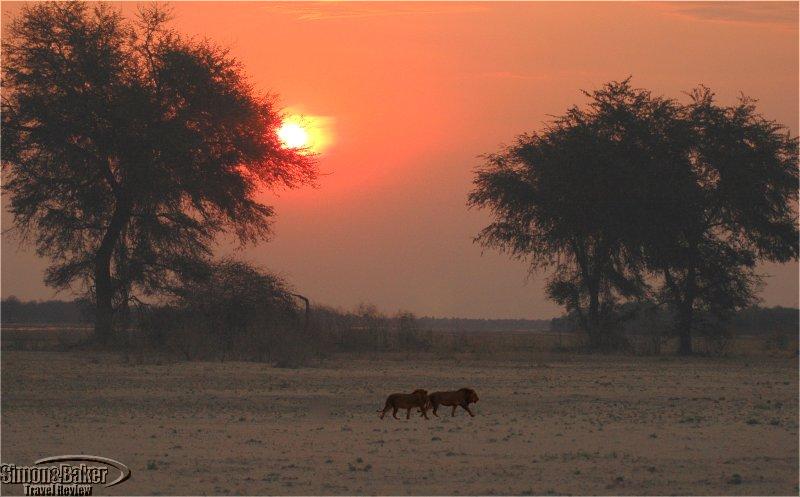 The South Luangwa National Park is a 3,500 square mile stretch of pristine wilderness hidden away in the north-eastern corner of Zambia. The eastern border of the park follows the Luangwa River as it makes its convoluted way toward the Zambezi, leaving behind a patchwork of oxbow lakes and lagoons. According to experts, this remote valley, with its ruggedly varied landscape of savanna and forest, has one of the highest concentrations of game in Africa. It is host to approximately 60 animal and 400 bird species, including most of the Big Five.

Chamilandu was the most intimate of all the bush camps I visited inside the South Luangwa National Park. It consisted of three guest chalets perched on eight-foot high platforms. Built in the local style with a contemporary flair, each chalet was composed of three walls sheltered by a peaked thatch roof. The fourth side of each rectangular structure was fully opened to a private deck that offered a startling 180 degree view of the Luangwa River, against the distant backdrop of the Nchendeni Hills. The guest chalets were only a few steps away from the spacious dining and lounging hut that was a welcoming gathering spot for all common activities.