Art Deco? That was the last thing that would have come to my mind when thinking of Rome, until my most recent visit to the Eternal City. It was for its location rather than its design that the Hotel Mediterraneo first caught my attention. I was to arrive by train for a three-day stopover between two legs of an extended tour of the region, with no other plans than just being in Rome, to wander around and soak up the atmosphere. The Mediterraneo was 250 meters (820 feet) from Stazione di Roma Termini, the main railway station and public transportation hub in the city; and within reasonable walking distance from the most popular landmarks including Santa Maria Maggiore Basilica, the Coliseum, Forum, Trevi Fountain, Piazza Navona, Via Veneto and the Piazza di Spania (and its famous Spanish Steps). The location seemed ideal for my purpose, and it proved to be. But it was the grand, impeccably preserved Art Deco property itself that made my short stay in Rome a memorable experience.

As is the case in most densely visited area anywhere, Italy’s Amalfi Coast abounds with local eateries eager to introduce hungry tourists to the local fare. On a recent visit to the area, it quickly became obvious that although the quality of food and service could vary wildly, menus were virtually interchangeable from one restaurant to the next; until I reached the Santa Caterina Restaurant. Located in the legendary five-star hotel that gave it its name, this superb formal restaurant welcomed its guests with the same flawless service, exquisite décor and eye popping views of the Amalfi coastline that have made the property famous for over a century. And best of all was Chef Domenico Cuomo’s menu: classic southern Italian cuisine, created from the freshest local ingredients and fish just out of the Tyrrhenian Sea. There were also sublime pasta dishes, homemade of course, the likes of which I hadn’t tasted since my Tuscan paternal grandmother made them for me when I was a child. 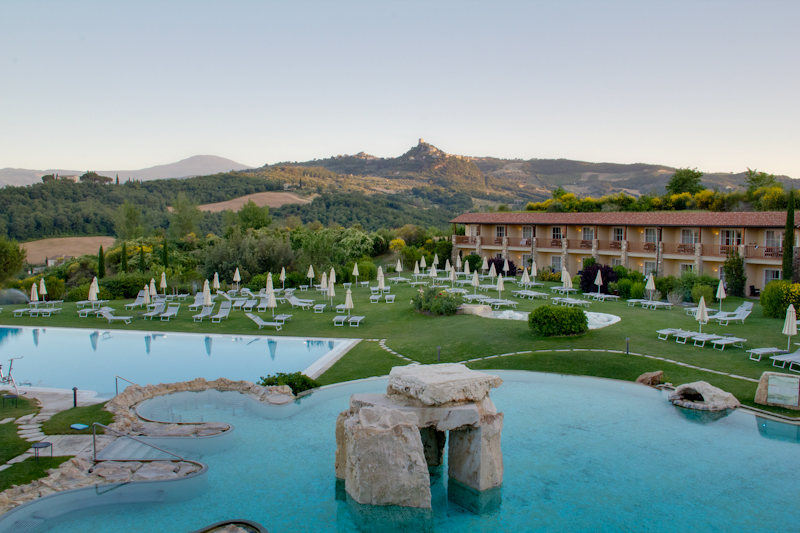 With seven generations of experience in the hotel business, the Sanoner family, who own Adler Thermae Spa & Relax Resort Tuscany in Italy, know a thing or two about running a high end luxury spa resort. The primary aim of the resort is for guests to relax, unwind and feel rejuvenated. Based on our experience, and the fact that 80 percent of their guests are habitual visitors returning two or three times a year, they do this very well. 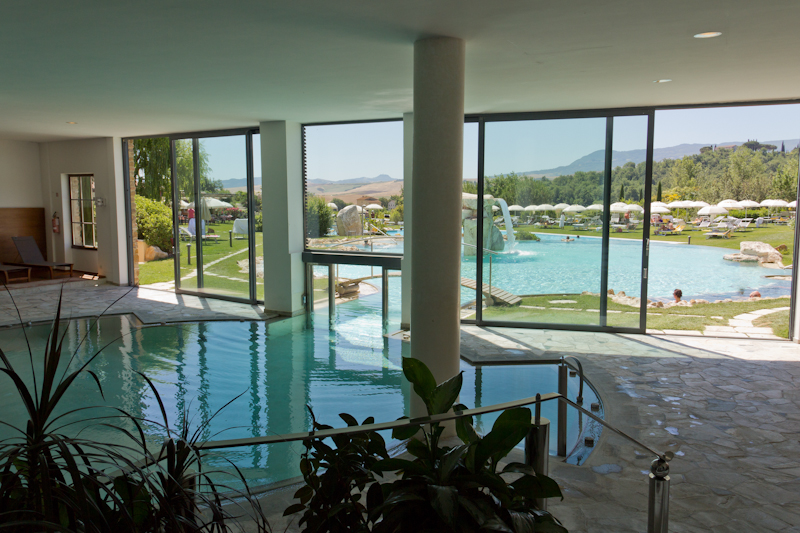 For someone who loves spas as much as I do, Adler Spa felt like a playground of bliss. With approximately 100 treatment options aimed at pampering guests and ranging from signature Adler massages and facials, thermal water treatments unique to the region, to Ayurvedic and oriental treatments, I was initially overwhelmed by the many tempting choices. The knowledgeable staff helped me book three treatments over the phone a week before my arrival that best met my needs and interests. Based on the friendly service I received, I had high expectations of an outstanding spa experience. I was pleased with the treatments. 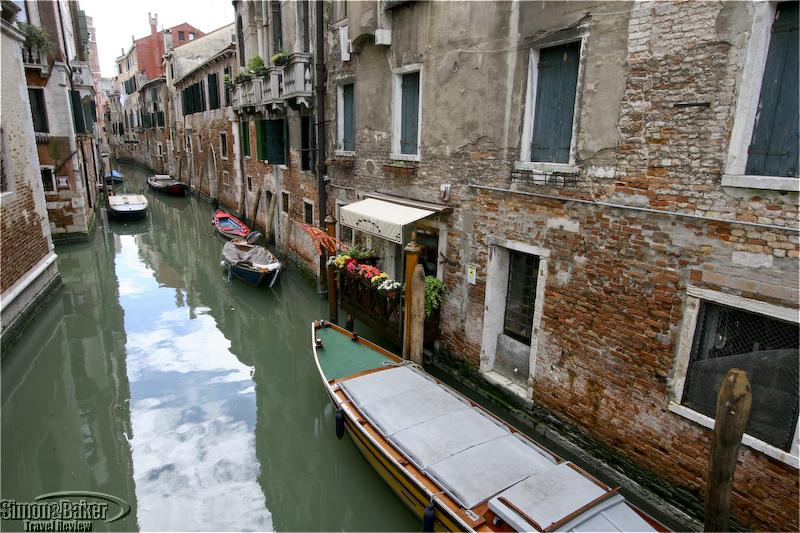 The family owned restaurant was hidden away on a Venetian street off the beaten track. At first we thought Fiore (Italian for flower) was the family name. It turned out to be the name selected by the previous owner when he opened the old osteria and called it da Fiore. If it hadn’t been because we received very specific directions and did a test run a day in advance of our reservations we may have been late arriving. As it was we were the first guests to arrive.