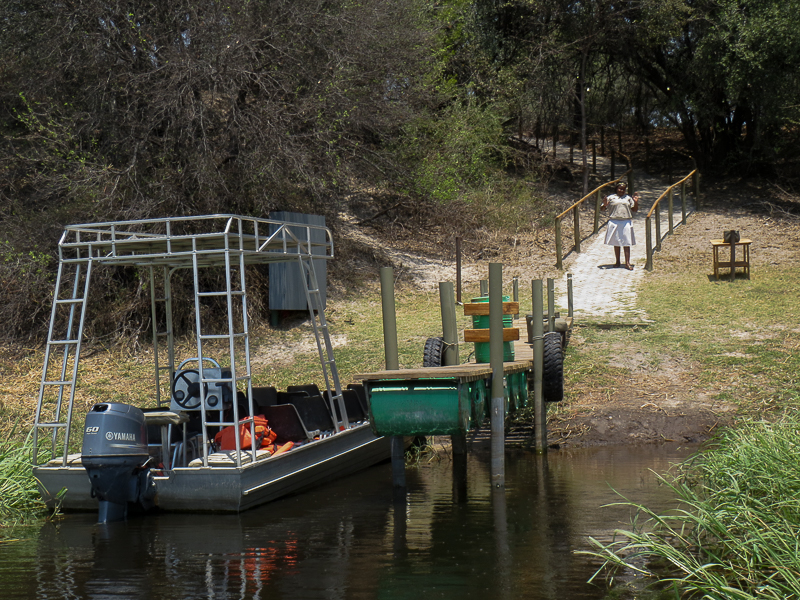 Indoors, our rooms, sealed during out absence for game drives, were super heated, making every surface hot to the touch and causing what little ice we had to melt within minutes. Several fellow guests became unwell with heat stroke and dehydration, often failing to recognize the signs until they were forced to stay in from the twice daily safari activities.

We would return in a cooler season. 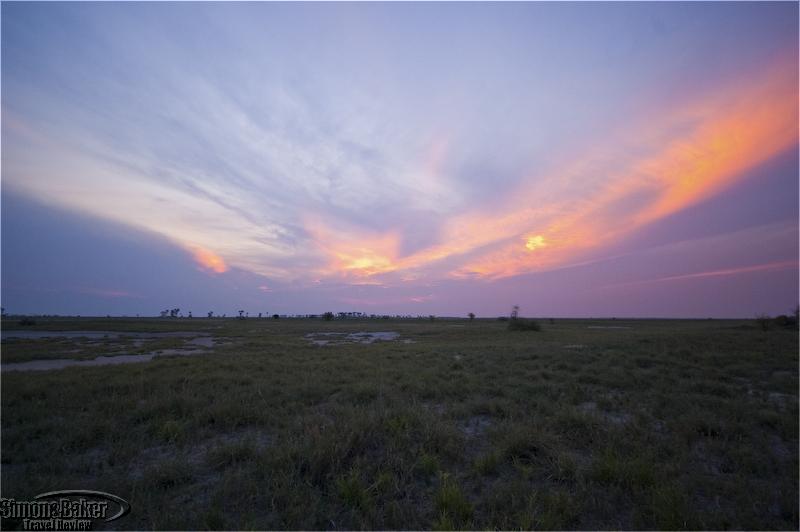 The single propeller plane had been droning for almost one hour over some of the flattest, emptiest land I had ever seen. Swirls of gleaming salt pans and dusty sand banks stretched to infinity, baked by a merciless sun. The pilot nodded to the right. “Jack’s Camp,” he informed me, dipping the wing to give me a better look. Beneath me a palm and acacia-studded oasis was emerging from the stark Kalahari wilderness. Large green safari tents were scattered among high savannah grass, hinting of creature comforts. Could this be a mirage?