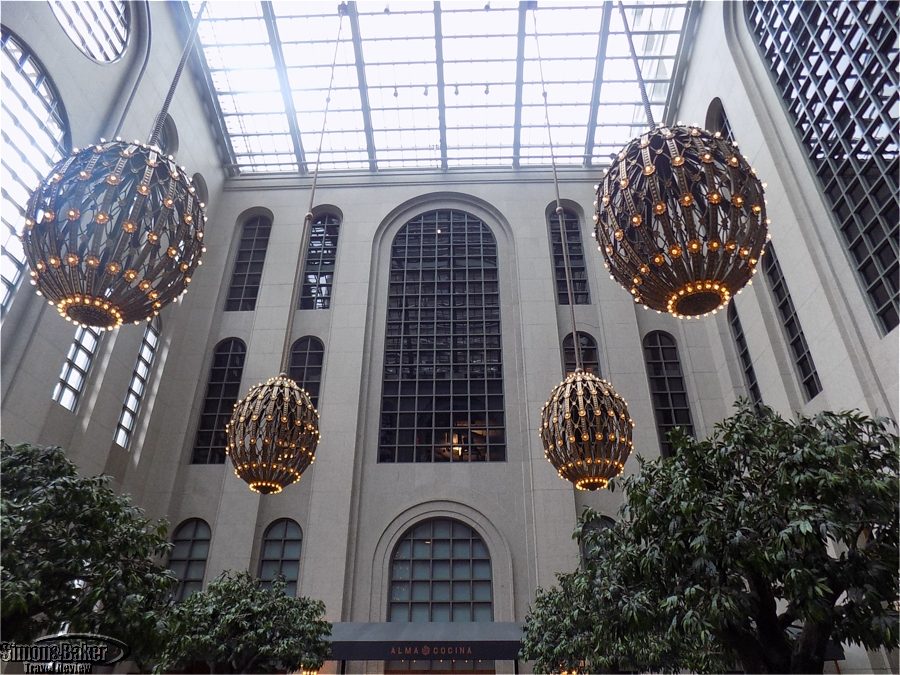 The biggest surprise was AG, a bar and steakhouse that specialized in fine wines and whiskey, which would not normally be our fare, but thanks to the guidance of those serving us, we thoroughly enjoyed. We would return. 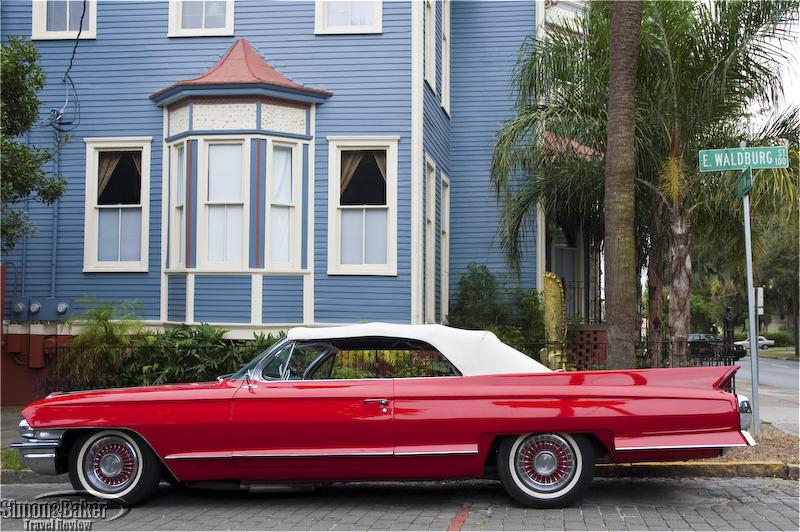 Ideally located across from Forsyth Park, Savannah’s own Central Park, The Waldburg was a lovely Queen Anne home meticulously restored to its Victorian charm. The cornflower blue clapboard exterior was enhanced with gleaming white trim. Coral accents drew the eye to the deep cornice and ornate brackets supporting the roof overhang. The large bay windows of the façade were topped by a polygonal attic cupola. Sitting on a small corner lot at the edge of the Historic District, the $1 million property was surrounded by lush, artfully landscaped borders contained within a lacy low wrought iron fence. Under an arch of gently undulating palms, a few moss-cushioned brick steps led to the entrance porch and solid oak front door. It was a house that instantly gave me a sense of homecoming. 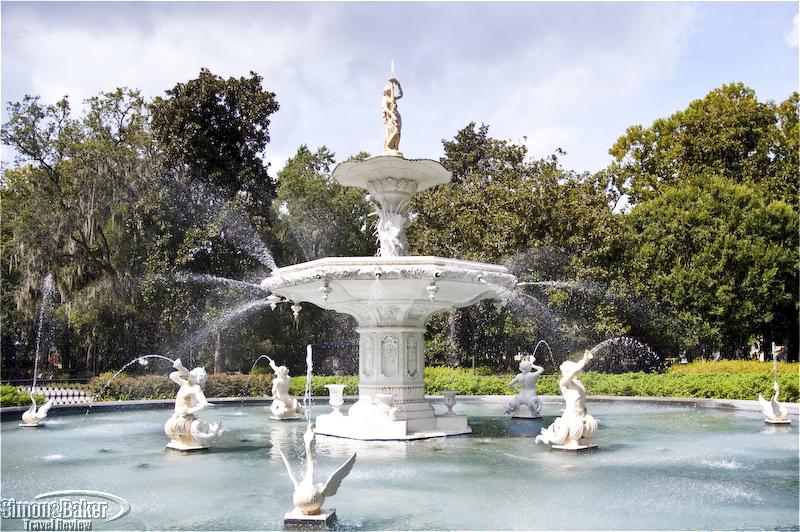 Savannah is the quintessential Southern city, a world of gracious colonial mansions and verdant parks shaded by centuries-old live oaks dripping with Spanish moss. Established in 1733 on a bluff overlooking the Savannah River as the first city in Georgia, Savannah was one of the earliest planned cities in colonial America. Its creator, British General James Oglethorpe, a social reformer and visionary as well as military leader, conceived a layout of wide streets anchored by four public squares. The concept anticipated the growth of the city and expansion of the grid. More squares were added until the mid-19 th century. In 1851, the 30-acre Forsyth Park, the largest in the city, was the last addition to Savannah’s exuberant green spaces. Today, 21 squares remain, bordered by stately colonial homes. Together, they form the two-and-a-half square mile Savannah Historic Landmark District. One of the largest urban historic districts the country, it essentially represents the city limits at the time of the American Civil War.