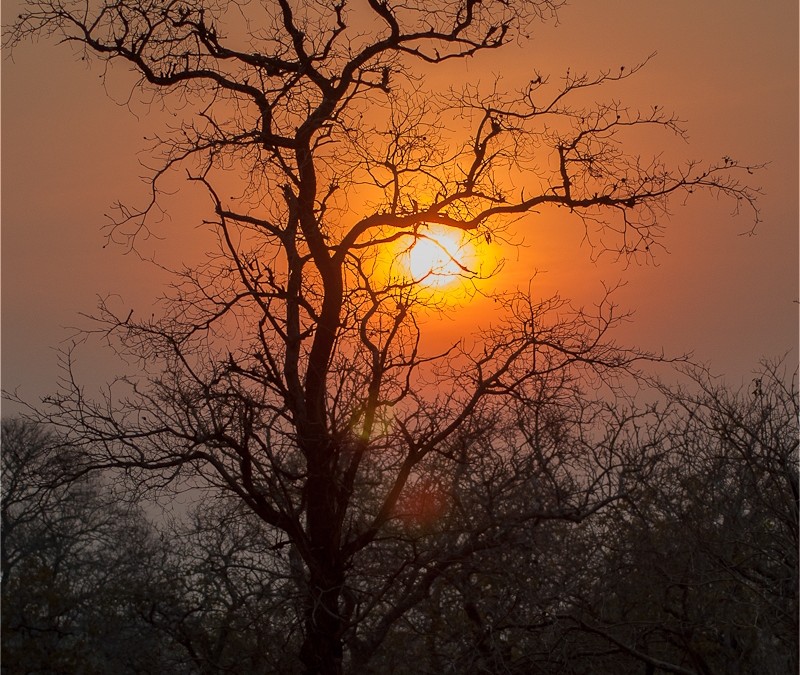 The Majete Wildlife Reserve in southern Malawi was a rare game viewing destination as yet mostly undiscovered by tourists. Originally proclaimed a protected area in 1955, the 70,000 hectare (270 square mile) swath of Africa’s Great Rift Valley in the lower Shire River had suffered such extensive poaching in the 1980s and 1990s that it had been all but written off as a wildlife reserve. In 2003, African Parks, an international nonprofit organization committed to the rehabilitation of Africa’s national parks took over the management of Majete. They have since methodically restored the park’s bio diversity and reintroduced over 2,500 animals including rare and endangered species. With the recent reintroduction of lions and leopards, Majete became the only Big Five park in the country. Nestled within a 7,000 hectare (27 square mile) private concession with exclusive tourism rights in one the most spectacular areas of the reserve, Mkulumadzi achieved a perfect balance of idyllic seclusion and first class accommodations in the repopulated wilderness area.