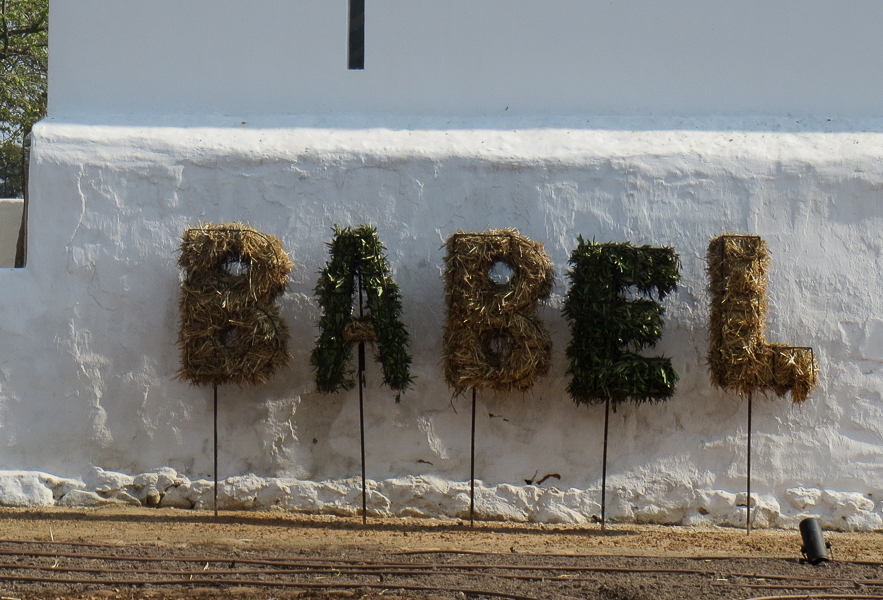 Babel, a farm to table restaurant within a working farm in the Wineland region of South Africa, was an unexpected surprise. I went there following the recommendation of the property manager at La Cle des Montagnes, where I was staying in nearby Franschhoek. The experience was as the promotional materials promised, fresh, local, and “an adventure and a rediscovery of the honest essence of things.” During a recent visit to Franschhoek, South Africa’s most refined food and wine village, I stayed at the beautiful La Galerie, a 183 square meter artsy and elegantly appointed two bedroom house with a private garden and pool and memorable mountain views. La Galerie was one of only three houses within the La Cle de Montagnes estate, a gated plum and vineyard property a few blocks from the village main street. 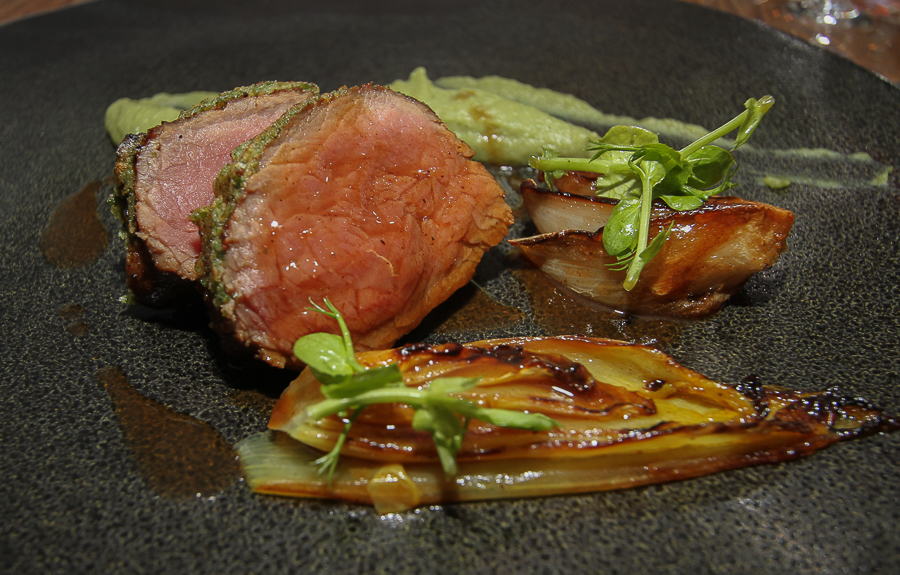 Arriving in the early evening at Ryan’s Kitchen I felt instantly drawn by the casual atmosphere. Lana, who I later found out was the chef’s wife and restaurant co-owner, welcomed me in from the chilly outdoors with a bright smile, and seated me right away. Her warm reception was in evidence all through the meal.

By the time my dinner companion arrived the food smells that permeated the restaurant had awoken my appetite. We selected the tasting menu with wine pairings. I appreciated the chef’s versatility. He was able to prepare venison with the same apparent ease with which he prepared fish in spicy coconut milk in a bag. The South African wine pairings kept up the pace.