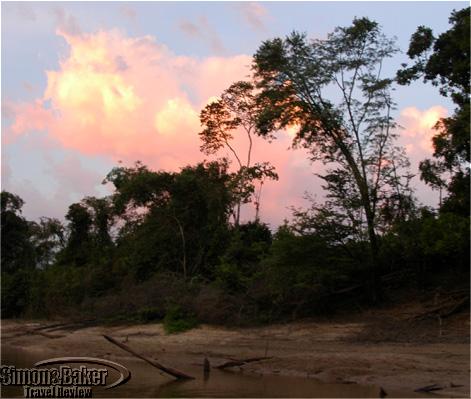 The Reserva Comual Tamshiyacu-Tahuayo is a remote eight hundred thousand acre nature preserve tucked away deep in the jungle of Loreto, Peru’s largest state. Loreto is an area the size of Montana that lies almost entirely in the Western Amazonian rain forest. The Reserve is bordered to the West by the upper Tahuayo River and its tributary the Blanco River. This is a place where seasonally flooded verzea forests and non-flooding terra firme forests meet, making it one of the most biologically diverse environments in the world. It has been the site of several decades of scientific studies that have yielded some of the Amazon’s richest varieties of plans, birds and mammals as well as amphibians and reptiles. Additionally, the villages in the permanent settlement zone adjacent to the Reserve have been at the forefront of community-based management of the natural resources of the Reserve and surrounding areas for over a quarter of a century. This commitment has enabled them to succeed in preserving their traditional way of life as well as their environment. All of these considerations made the upper Tahuayo River a compelling choice of destination for our Amazon rainforest discovery adventure. 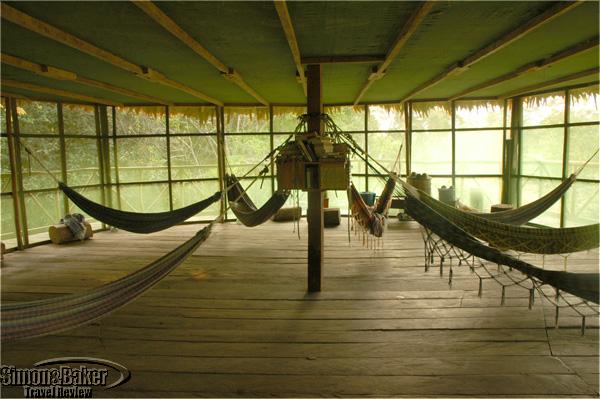 One of the most extraordinary things about the Tahuayo Lodge was that this welcoming enclave of comfort should exist at all in the midst of the untamed wilderness of the Western Amazon. Perched high on a bank of the Tahuayo River, the lodge was a sprawling, thatched-roofed complex of large huts linked together by covered bridge-like walkways. Entirely built on stilts, it was distinguishable only by its size and layout from the tidy indigenous villages down river.