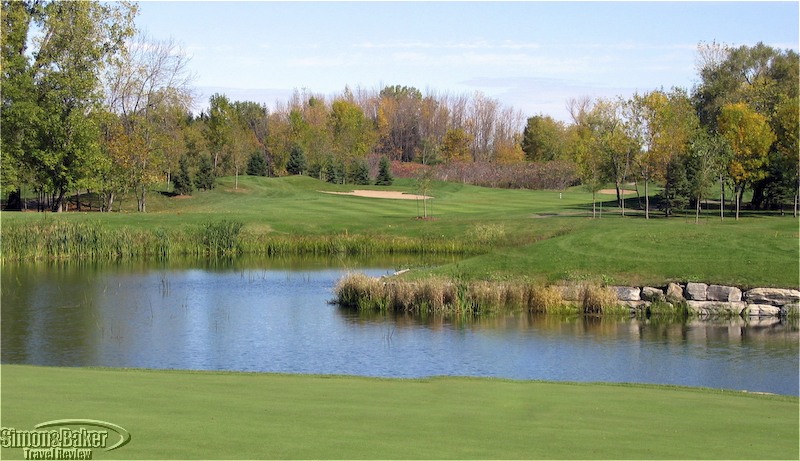 The Île de Montréal Golf Course is located 20 minutes from downtown Montreal, Canada at the eastern tip of the island. Two 18 hole golf courses make up this public golf club with a membership base established in 2003. Both courses were part of the Certified Audubon Cooperative Sanctuary and promote nature conservation and the use of local plants that are native to the area. 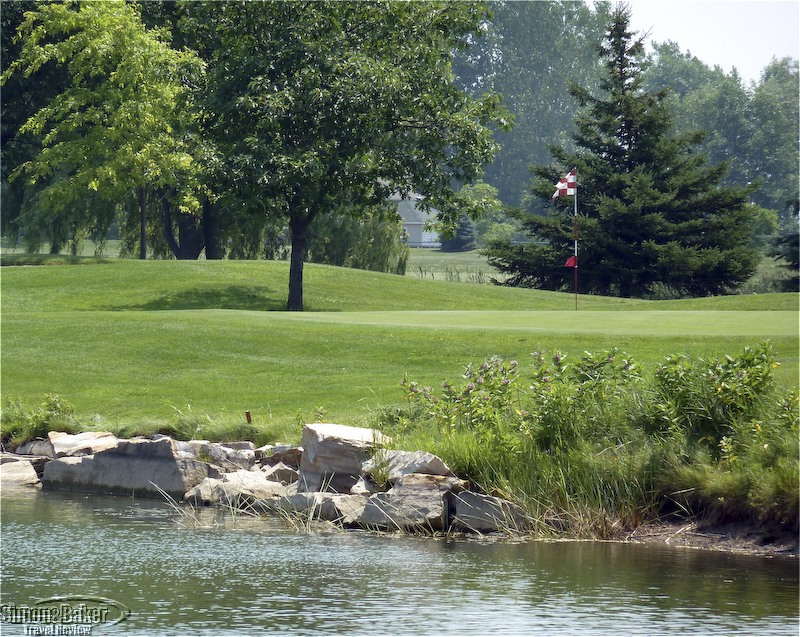 The Atlantide Golf Club, a private and public golf course (private members have priority on the reservations schedule), is located just off the Island of Montreal on the island of Ile Perrot, about 30 minutes from downtown Montreal. Located on the shores of Lake Saint Louis, the setting is bucolic and several holes play near the waterfront. Even on hot summer days a refreshing breeze comes off the water. Two 18 hole golf courses are part of this golf club, the Atlantide Course and the Don Quichotte Course. We have played both courses several times and find each one quite challenging. 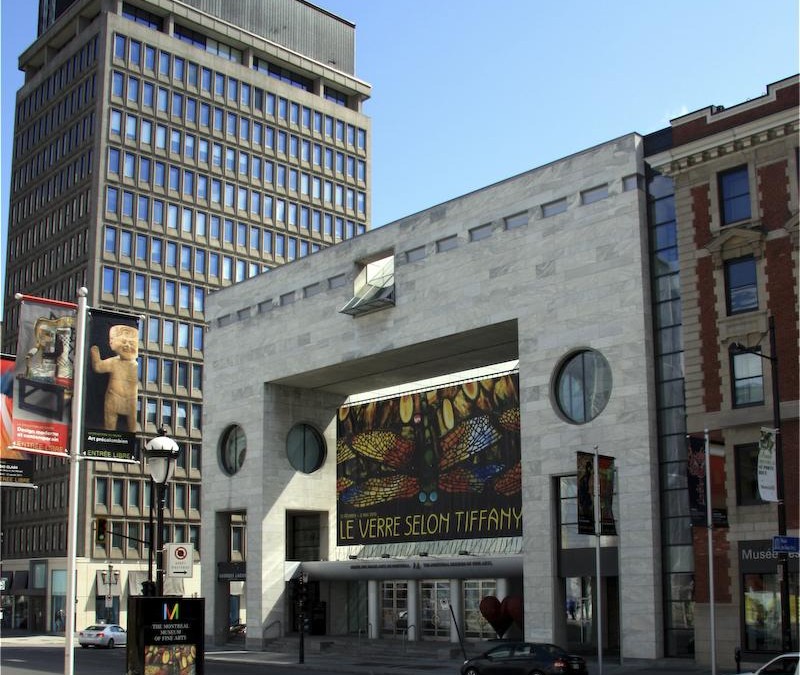 Founded in 1860 as the Art Association of Montreal, the main building opened in 1912 and was designed by architects Edward and William S. Maxwell in the Beaux Arts style. Among the oldest art institutions in Canada, the museum is composed of three pavilions, with a fourth pavilion under construction. The original building is known as the Michal and Renata Hornstein Pavilion. Annexed to the back of this building is the Liliane and David M. Stewart Pavillion and across the street is the Jean-Noël Desmarais Pavilion designed by Moshe Safdie and built in 1991. Permanent and temporary exhibitions are located in all three pavilions.

Montreal is the second largest city in Canada (after Toronto) and the largest city in the Province of Quebec. Located on the Island of Montreal, the city center revolves around the three peaks of Mount Royal, a 200 hectare park that was designed by Frederick Law Olmstead (also known for designing Central Park in New York). The city is easy to get around, be it on foot, by car or by bus, as the mountain acts as a compass. I am north, south, east or west of Mount Royal! Old Montreal, the historic part of the city, is located on the south end of the city near the Port of Montreal. Founded in 1642 by trench settlers, the narrow winding streets are frequently used for Old Europe in many Hollywood film productions. Visiting this part of town takes me a full day.