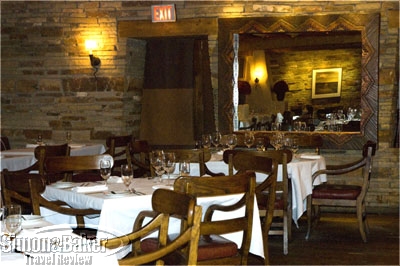 The Anasazi Restaurant and Bar

“You are in for a great dining experience” opined the passenger next to me on the shuttle from the airport to Santa Fe when I mentioned I had a reservation at the Anasazi Restaurant. He was right. 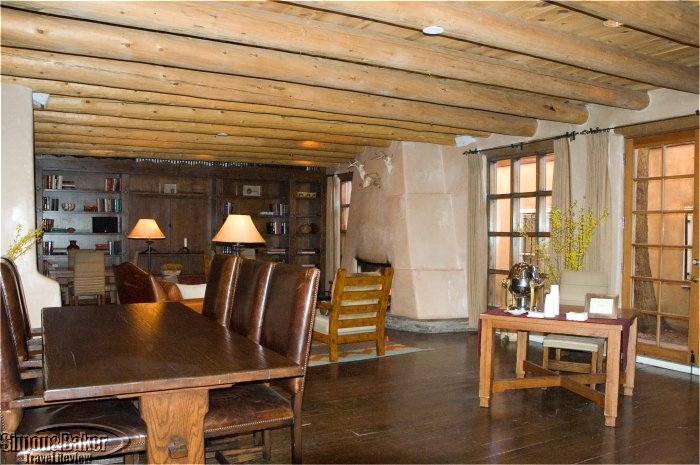 Inn of the Anasazi

Discretely tucked away on a quiet side street a few steps from the bustle of the Plaza, Inn of the Anasazi was a haven of romance and casual luxury in the historic heart of Santa Fe. Its classic pueblo-style facade punctuated by round vigas (rough pine beams protruding through the walls) hinted at the finely crafted cliff dwellings of the ancient cultures that gave the hotel its name ( Anasazi is Navajo for ‘Ancient Ones’). The inspired interior design of the hotel integrated Native American, Hispanic and Anglo artistic traditions to capture the unique charm of this most romantic city. 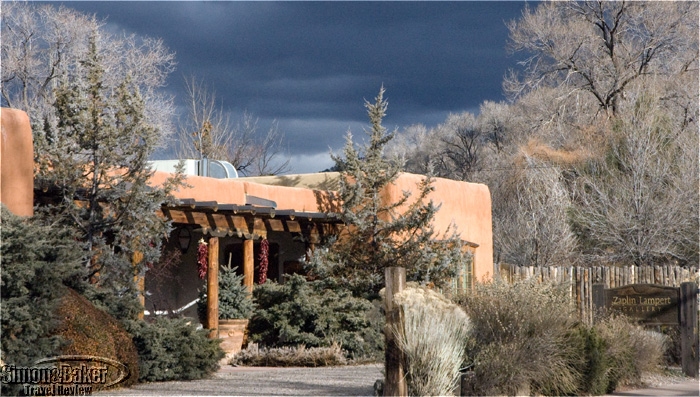 When Spanish colonists founded Santa Fe four centuries ago in what is now northern New Mexico, they settled in an area where native culture had already been flourishing for over a millennium. Today, this rich and diverse history is evident at every turn. With its population of 70,000 mainly Hispanic, Anglo and Native Americans, Santa Fe has evolved into a vivid city of graceful apricot-colored pueblo-style adobe buildings strung along narrow, easily walkable streets. Its unique blend of cultures, arts and ancient traditions, its old-world charm and its spectacular location under the cerulean blue sky of the southern Rocky Mountains have made it a world-class tourist destination that attracts over one million visitors each year. 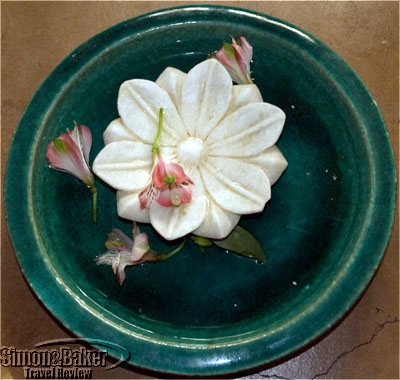 Nirvana is often defined as a state of bliss and delight. Absolute Nirvana, an intimate luxury Indonesian spa in Santa Fe, New Mexico, lived up to the promise of its name! I had been especially attracted by Absolute Nirvana’s reputation for unwavering environment-friendly practices. The opportunity to experience a traditional Lulur, the sumptuous treatment once reserved for Javanese princesses on the eve of their wedding may have had something to do with my interest as well.