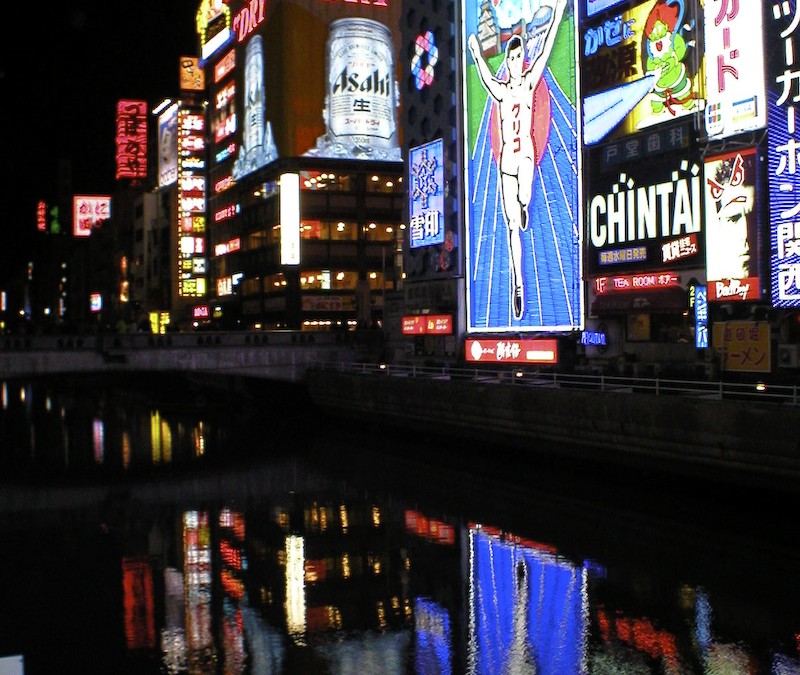 Thinking of Japan as a travel destination, Osaka is often overshadowed by Tokyo, a global trendsetting capital and Kyoto, the exemplar of Japan’s rich cultural traditions. However, as locals here will argue, and boast quite loudly, Osaka stands toe-to-toe with not only other Japanese cities but also with other international destinations. Despite its image as a gritty city, Osaka boasts world-class events and exhibitions, distinctive culinary options, a rich history, and a friendly and forthcoming people. 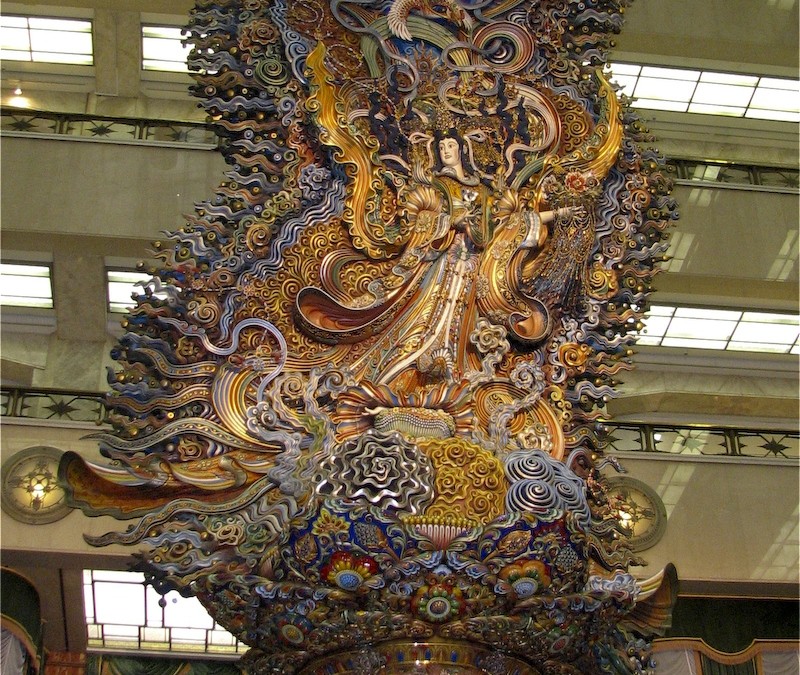