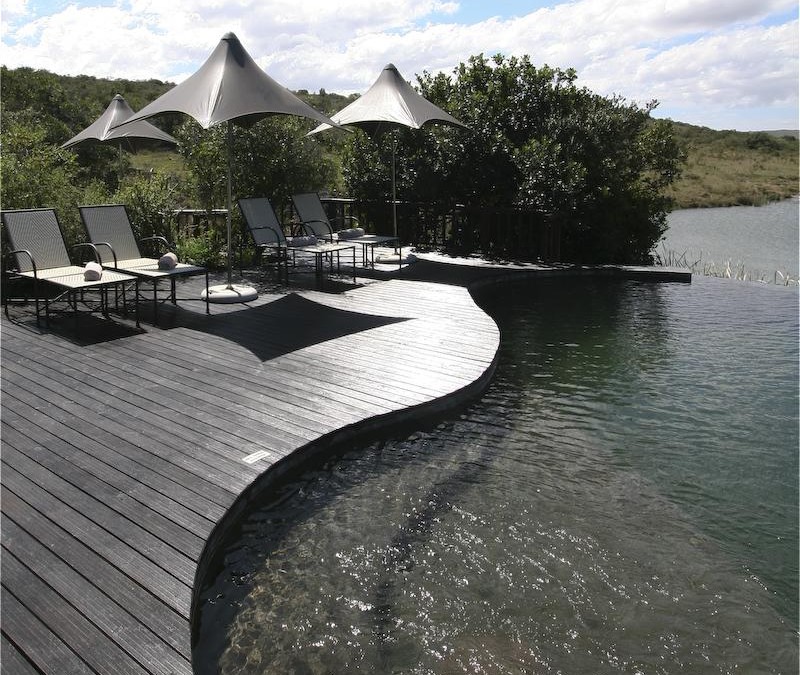 The drive to Kichaka (Swahili for bush) of several hours from Plettenberg Bay, at the end of our Garden Route trip, was mostly easy highway driving and we were greeted warmly on arrival. Several staff members (Keith, the property manager, Charnel, our host that evening, and Francois, our field ranger and the head ranger at Kichaka) welcomed us as soon as we parked the car within the reserve just a few hundred meters from the N2 Highway. 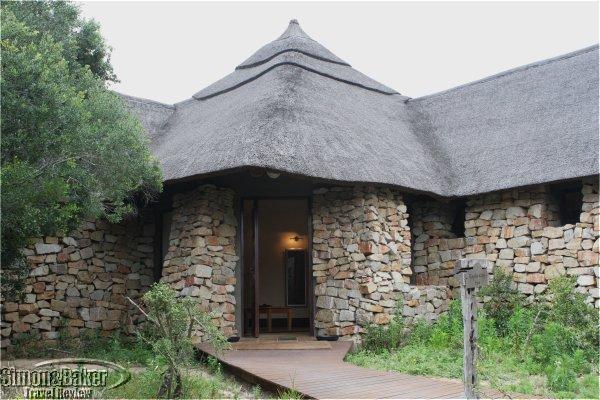 What could be better than a top of the line game viewing boutique lodge filled with healthy animals in a malaria free reserve? One with a charming holistic on-site spa. The Eagles Crag Spa was just what the doctor ordered. After two days of international travel with so many connections I lost count, the thought of a spa treatment was inspirational. 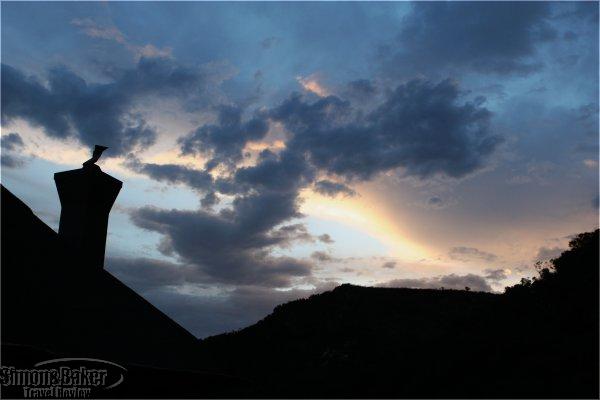 After two days of traveling from the U.S. to South Africa via Europe we arrived in Port Elizabeth jet lagged and exhausted. Viktor, a Shamwari representative, awaited us just outside the arrivals area and drove us through verdant and rolling hills to Eagles Crag at the 20,000 hectare Shamwari Game Reserve. An hour later found us at the entrance to elegant Eagles Crag, named for the crowned and booted eagles that made the area their home, and one of six properties on the Shamwari Game Reserve. The Reserve, named for the word friendship in Shona, was the first project to repopulate land in the Eastern Cape area of South Africa with animals that, over time, had been exterminated by man. When we visited, the Reserve had an abundance of healthy animals and the largest concentration of black and white rhino in private hands in the world. When we arrived, lodge managers Tania and Ryan Plakanouris welcomed us and helped us settle in to our spacious suite with a view of the crowned eagle’s nest. 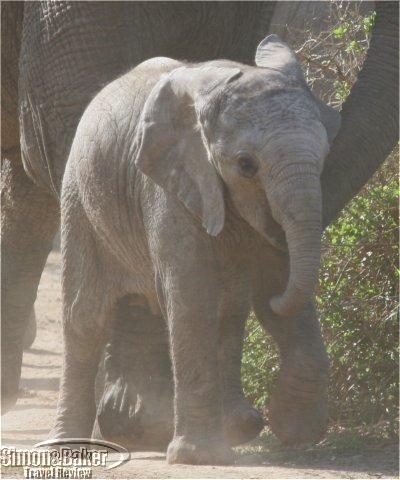