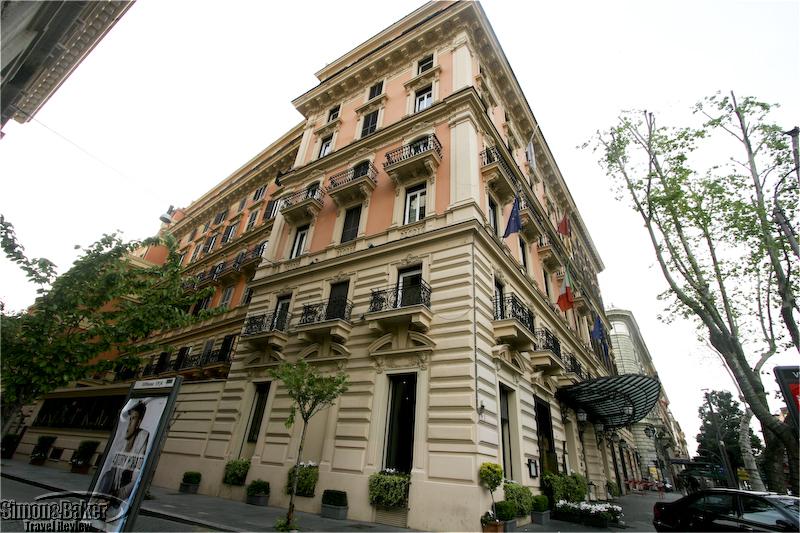 Named in honor of Queen Margherita of Savoy and part of the Baglioni chain in Italy, the Regina Hotel Baglioni was our home for four nights during a recent visit to the Eternal City. The hotel was one of the Baglioni City Hotels located near the city center of Italian cities that tout their elegance and “luxury with an Italian touch.” 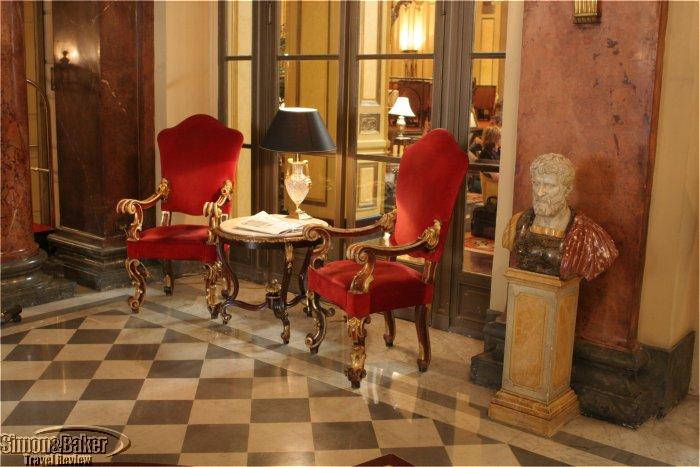 Established by famed hotelier Cesar Ritz at the request of the Italian president in 1894, this Roman jewel is said to have its foundation over the Baths of Diocletian. The hotel, built on land belonging to Pope Sistus V, recently underwent a $35 million renovation requiring 450 workmen, including 151 skilled craftsmen and one million man hours of work. 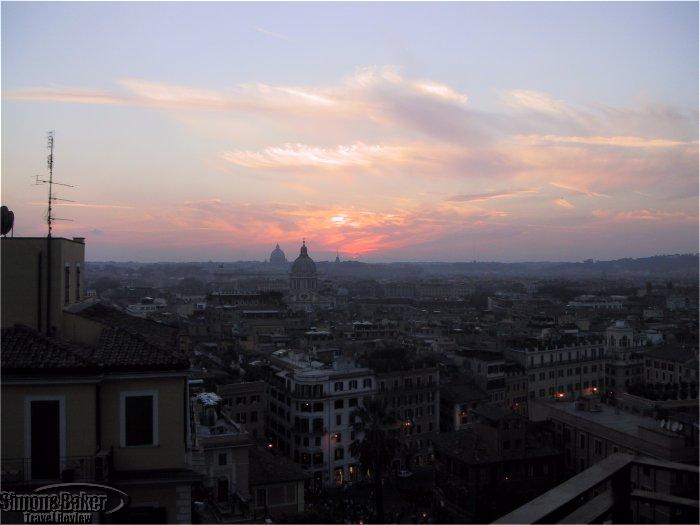 Arriving at the Hotel Hassler after a transatlantic flight and dizzying taxi drive from the airport, I was relieved to discover my room was ready. Inside, the charming and comfortable black and white themed room with a delightful view of the city and welcome fruit basket, helped reenergize me. In spite of the lack of sleep and jet lag, I was eager to revisit Rome after a long absence. From the small balcony I could see the Spanish steps and beyond them, in the distance, the Vatican. And what a location! The Hassler is in the heart of Rome, at the top of the famous Spanish Steps, an excellent point of departure for tourist oriented visitors. The wholly independent and small family run hotel, which has been temporary home to many celebrities over the years, had a historic character. 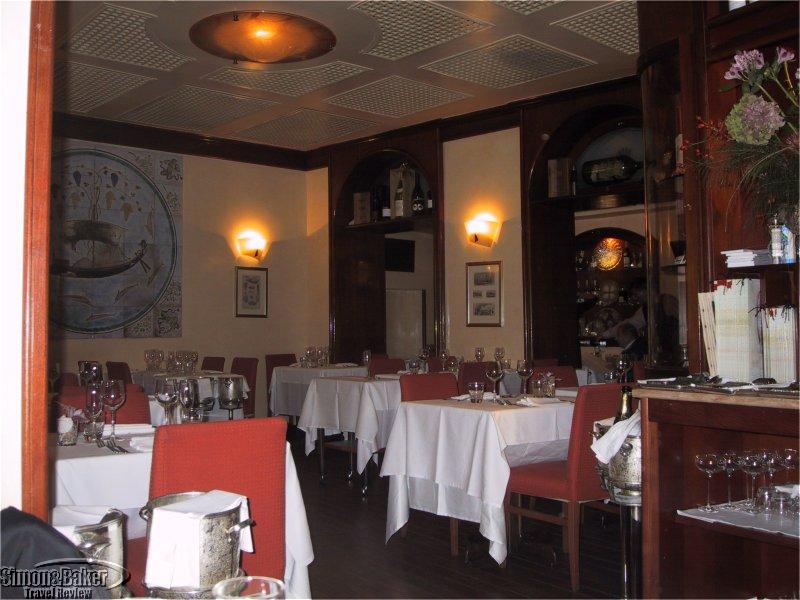 Although my hotel had recommended other more trendy restaurants and nearby trattorias I hoped to find a spot in a popular restaurant I had visited years earlier. A pleasant young man, Claudio, answered the phone when I called to make last minute reservations for dinner at La Rosetta, one of Rome’s better known seafood restaurant. It was in a historic Roman neighborhood, a 20-minute cab ride from my centrally located hotel. When I arrived at the restaurant later that night, it was nearly empty. I thought Claudio had pulled my leg but as the night aged the dining room and terrace filled up to capacity. 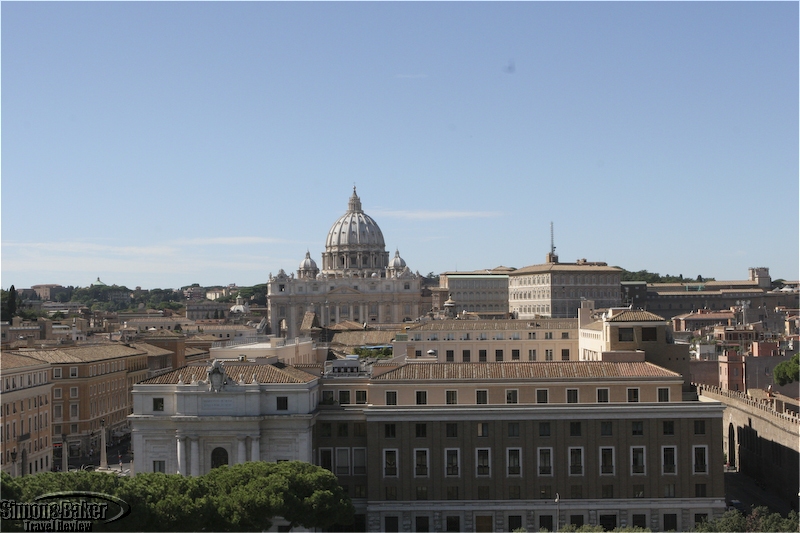