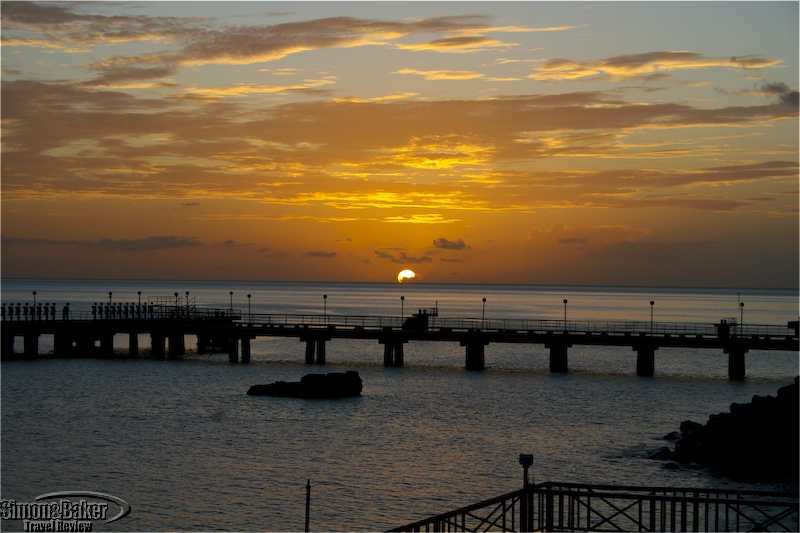 Should I find myself in need of a place to stay in Roseau a suite at this hotel would be on my short list. Overall Impression Details Common Areas Bathroom Room Dining Features Other Review Overall Impression This waterfront hotel in the heart of Dominica’s main... 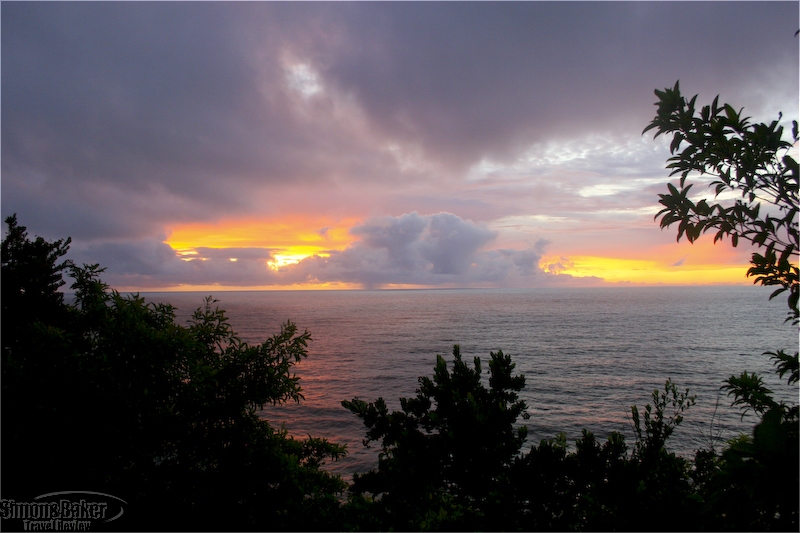 Jungle Bay will be on my list of options for a rustic, fitness and nature oriented island getaway. August 2015 We have been informed that Tropical Storm Erika destroyed the property and there are currently no plans to reopen. This act of nature took lives and... 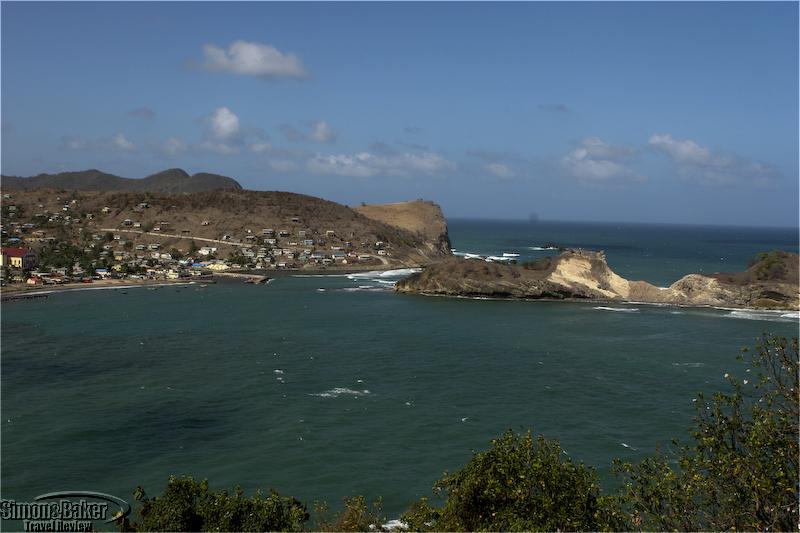 Saint Lucia, a mango shaped former British island on the eastern edge of the Caribbean, conjures mixed impressions in my mind. The island itself is lush (although it was rather dry the last time I was there because of a severe months long drought which affected somewhat the quality of our stay. The swimming pool and Jacuzzi at our villa were only partially filled) with an inner core of hills, mountains, and waterfalls and an outer ring of bays and beach coves. The western side where a mild surf washes gently over resort beaches was peppered with quaint fishing villages and a string of hotels of different sizes offering varying degrees of luxury. The eastern side, constantly brushed by harsh Atlantic winds, was simpler than the opposite coast and more rugged. 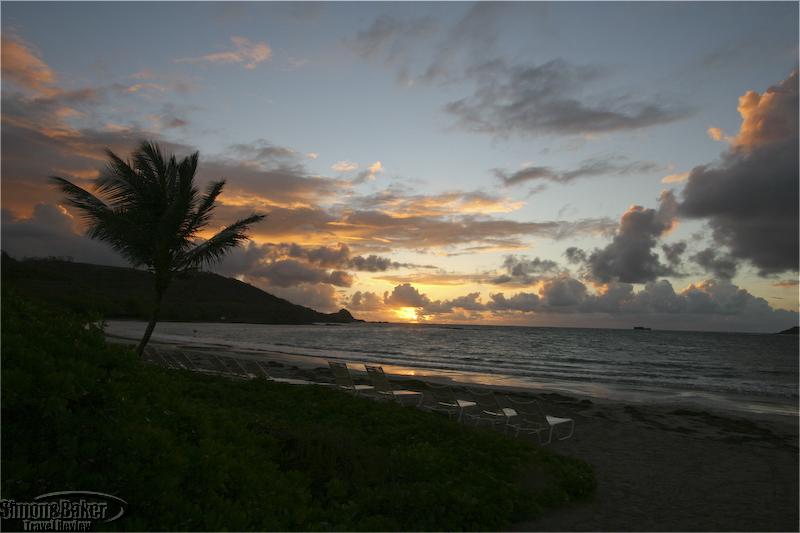 We arrived in Saint Lucia in the early afternoon excited to be back in the Caribbean and looking forward to a week of rest and relaxation under the tropical sun. As we exited immigration and customs at the airport a young Saint Lucian stood inconspicuously with our names on a sign. Following cursory introductions he led us across the small parking lot to his vehicle. Ninety minutes of cautious driving in his air conditioned minivan, organized by the hotel at our request, found us at Cotton Bay Village, a family friendly secluded and gated 9.6 acre property on the northern end of the island. The beachfront resort, named for the cotton plants that grow within, was built around a mangrove forest. 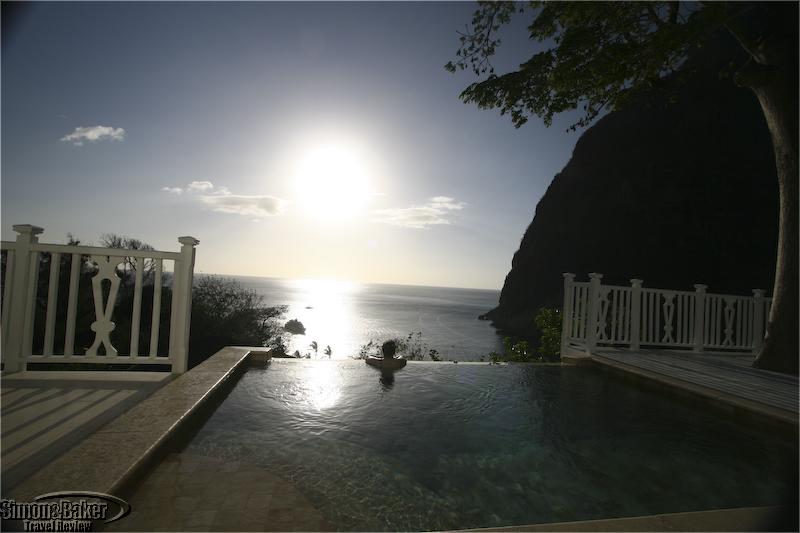 We arrived at The Jalousie Plantation, a four star family friendly property nestled amid 100 acres of pristine rainforest in the valley between Saint Lucia’s UNESCO World Heritage-listed twin volcanic peaks commonly known as the Pitons, after driving from the northern tip of the island in search of the hotel’s gourmet fare, in the afternoon. After parking our rental car near reception, we boarded one of the property’s shuttle vans which dropped us off at the round point of our cluster of eight villas. From there we walked a short distance slightly down hill to suite 503. 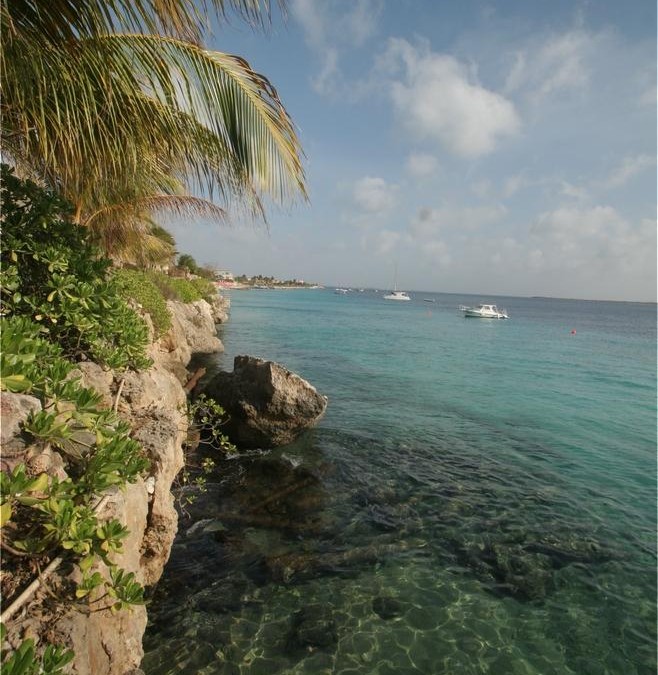 For a small island Bonaire really packs a punch. When few spoke about ecotourism in the Caribbean, Bonaire was busy establishing marine and national parks. Island authorities still oversee those areas with care, ensuring unspoiled waters for locals and visitors alike. At the same time, although for years it has been a diving Mecca attracting countless European and United States visitors, locals have not rested on their laurels. We observed pleasant, well organized, modern operations staffed by enthusiastic divers with a professional attitude.