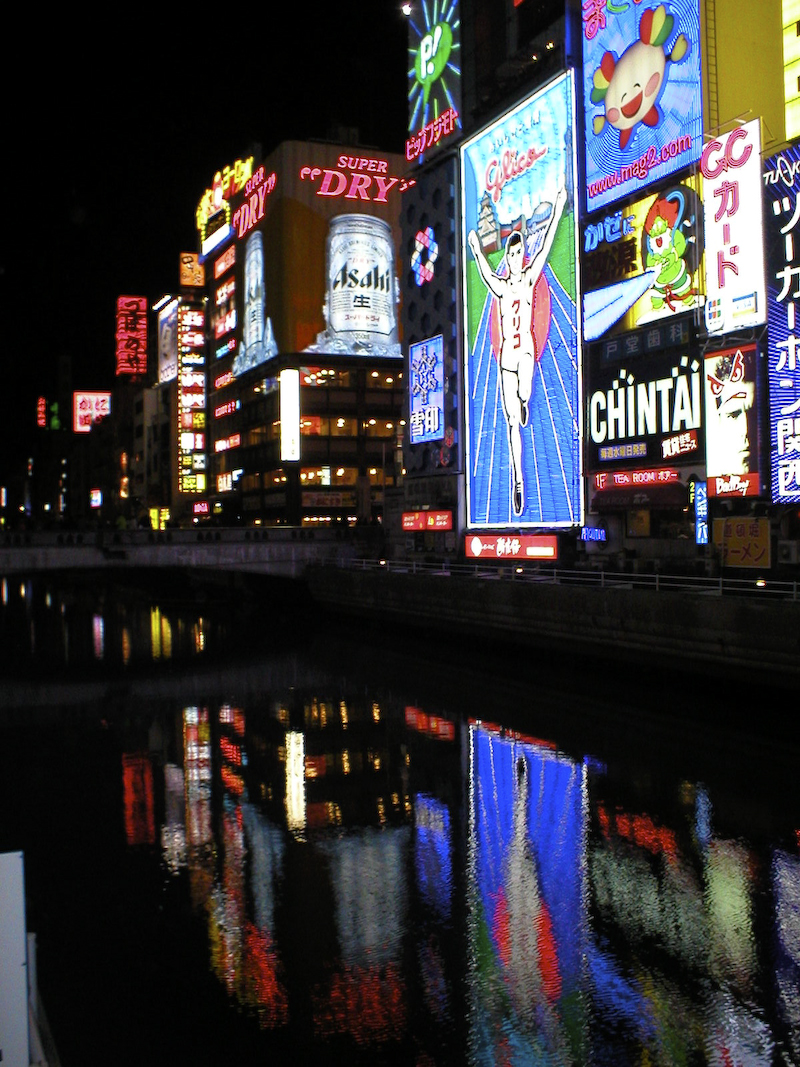 However, any person from Osaka will tell you that their city is the best.


Overall Thinking of Japan as a travel destination, Osaka is often overshadowed by Tokyo, a global trendsetting capital and Kyoto, the exemplar of Japan’s rich cultural traditions. However, as locals here will argue, and boast quite loudly, Osaka stands toe-to-toe with not only other Japanese cities but also with other international destinations. Despite its image as a gritty city, Osaka boasts world-class events and exhibitions, distinctive culinary options, a rich history, and a friendly and forthcoming people.

Osaka is Japan’s third largest city (population: 3 million) and its historical center of industrial strength. Osaka’s contributions to the world include the VHS VCR, developed by local electronics giant Panasonic, and conveyor belt sushi. It is a convenient city that offers excellent shopping and cultural amenities. There are traditional arts such as bunraku theater (Japanese puppet plays), kabuki (traditional dance plays), and manzai (stand-up Japanese comedy). Osaka also attracts international exhibitions and artists to its museums and concert and convention halls. Electronics fanatics cannot miss the Den Den Town shopping district, where they can find anything from old video games to used camera lenses in excellent condition.

Osaka is well known for its tasty delights including takoyaki, battered octopus dumplings. People from Osaka will remind visitors that their version of okonomiyaki, Japanese pancake/pizza, is the best in the country. After a night of drinking, kushi-katsu, fried meat and vegetables on a stick, satisfies the severest case of munchies. Visitors can delightfully experience Japan’s contrast between future and past while eating Osaka treats under the towering wall of neon lights over the Dotonbori Bridge or under the imposing ramparts of Osaka Castle.

Osaka is also a convenient hub to explore other areas of interest in Western Japan. Kyoto, Kobe, and Nara are less than an hour away. Each of these cities offers an atmosphere distinct from Osaka. However, any person from Osaka will tell you that their city is the best.

Cost Of Visiting Osaka and Japan are on the expensive side.

Electrical Current Japan runs on 100v 60 hz. (50 hz in east Japan). Most plugs are the two plug non-polarized (one plug wider than the other) type, so they accommodate most North American appliances.

Health And Vaccinations None.

How To Get There Several international carriers fly directly to Osaka’s Kansai International Airport (KIX), which is about 50 km (30 miles) from the downtown area. From Tokyo, Osaka is a 3.5 hour bullet train ride that cost about 14,000 yen each way at the time of my visit.

Money Issues Japan is primarily a cash based society, although major credit cards are accepted at upscale restaurants, hotels, and shopping malls. Otherwise I make sure to have plenty of yen on hand. Yen can be withdrawn from most ATMs at convenience stores although foreign credit cards are not accepted by most ATM machines. I found 7-11 to be the most foreign ATM card friendly as well as Japanese post offices. It was also possible to exchange currency at the airport. Before traveling to Japan, I called my bank ahead of time to ensure that I could withdraw cash internationally.

Technology When it comes to technology Osaka is one of the world’s most advanced cities in the world, with miles of automatic walkways and an army of versatile vending machines. However, like the rest of Japan, public Wi-Fi access points were scarce. It’s also a good idea to carry around a small hand towel as some public bathrooms don’t have paper towels.

Transportation At the time of my most recent visit, Osaka had an extensive subway system that covered most destinations of interest in the area. It also had several convenient rail lines connecting it to nearby cities including Kyoto, Nara, and Kobe.

Shopping And Souvenirs Electronics and hobby fans won’t want to miss Osaka’s Den Den Town near Namba. Den Den Town is a haven for electronic gadgets, video games, and toys. Hard to find electronic components such as old memory chips or camera lenses may be found here. For luxury brand goods I shop the concentration of luxury stores on Mido-suji street in Shinsaibashi. For less expensive but curious items, I browse the knickknacks in Osaka’s many covered shopping arcades; several can be found near Umeda, Namba, and Tennoji stations.

Dotonbori Bridge, located at the intersection of the shopping and entertainment areas of Shinsaibashi and Namba, is a great area to find a bite to eat while taking in the city’s atmosphere.

Den Den Town is a haven for electronics, comics, and toy fanatics. I found hard to find goods here for reasonable prices.

Shinsaibashi is home to name brand shopping and nice hotels.

Namba is home to additional shopping and bars.

Would You Visit This Destination Again? Yes. 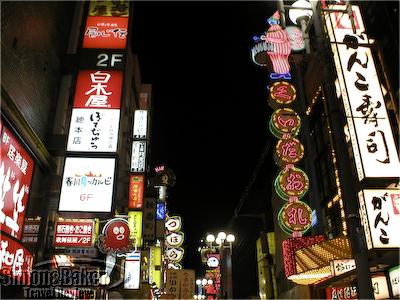 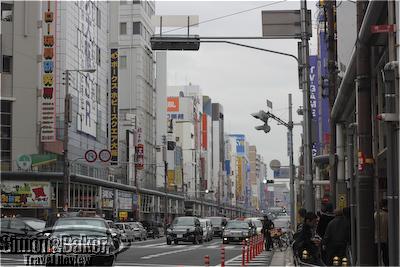 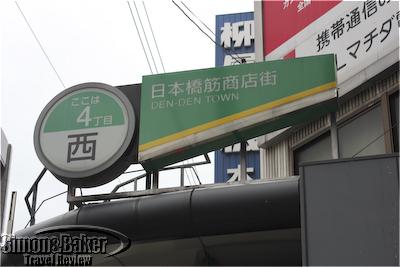 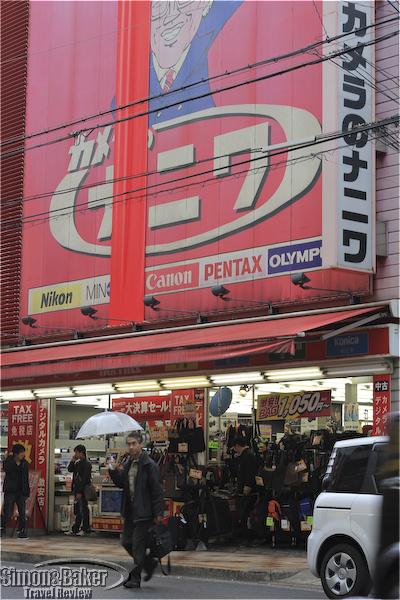 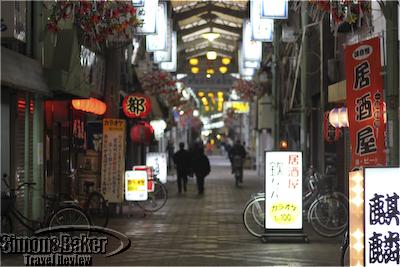