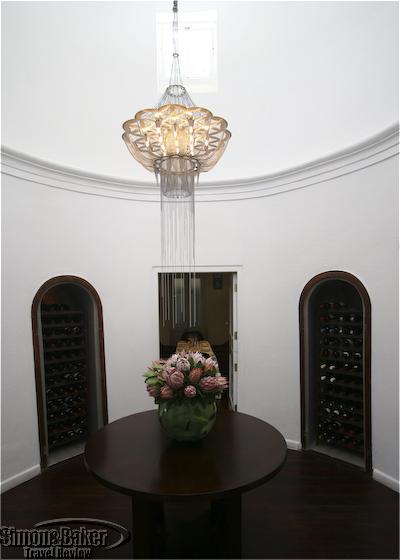 We look forward to a return visit to this gourmet gem with a million dollar view!


Our most recent review can be found here.
Overall Impression Set on 42 hectares of forest minutes away from the heart of the city what first impressed us about The Roundhouse Restaurant was its amazing view of Camps Bay and the 12 Apostles Mountains on the outskirts of Cape Town. From where we sat we could even see Table Mountain and its cable car. We felt like VIPs, dining under the shade of a tree just outside the restaurant entrance, basking in the summer breeze and our bird’s eye view of Camps Bay. From our table, we could almost see forever.

Fasie Maleherbe, one of the owners of the new restaurant, was on site the day of our visit and we had a chance to meet him and hear first hand about the property, the rumors of its haunting, and the owners’ exciting expansion plans (they were about to open an informal restaurant next door). We also had a chance to briefly chat with the charming couple behind the success of the kitchen, PJ Vadas and Vanessa Quellec, who had recently relocated from New York City.

What most impressed us about The Roundhouse, named for its historic 250-year old round building, was the harmony of the four courses, and overall meal as well as the polished wine pairing. We were delighted by the wonderful dishes, including pastry compliments. We look forward to a return visit to this gourmet gem with a million dollar view!

About The Executive Chef Prior to joining The Roundhouse, PJ Vadas worked in the following kitchens: Roger Verge in France, Connaught Hotel in London under Angela Hartnett, The Cape Grace in Cape Town, Gordon Ramsay in New York and The Vineyard in Newbury.

Established Although the restaurant was in a historic building dating back to 1786, it opened as a restaurant June 2008.

Handicapped Access The restaurant had handicapped restrooms and a ramp was under construction.

Pastry Chef Vanessa Quellec, who could whip up magic in the new kitchen.

Size The 296 square meter restaurant, situated on a 42-hectare lot, could accommodate 70 guests and employed 67 staff.

Other In 1786, The Roundhouse was built as a small round guard house that served to protect against enemies entering Cape Town from the Camps Bay side. Later on, it became a farm and between 1817 and 1823 Lord Charles Somerset used The Roundhouse as a hunting lodge where he would take his friends to shoot lion, leopard and buck on the slopes of Lions Head. The original house consisted of a hall, a saloon, six bedrooms, a kitchen and pantry, slave rooms, a store room, and a garden house.

Some believe the building is haunted and point to the legend of James Barry, a doctor. One of the friends that Lord Charles Somerset invited to the Roundhouse often was the doctor. A small man with red hair, Barry was known for his aggressive nature and high-pitched voice. Apparently he was thought a brilliant doctor and was liked by his patients. Somerset and Barry would spend time together at Somerset’s hunting lodge (The Roundhouse), and their relationship was sometimes ridiculed.

When Barry died a nursemaid who laid the body out discovered James Barry was actually a woman, masquerading for her entire life as a man. This explains Barry’s middle name,

Miranda. Upon further examination locals found out that the body showed signs that it had carried and given birth to a child. No ones knows today what happened to the child, if it survived childbirth. Legend has it that the anguished soul of Dr. James Miranda Barry roams The Roundhouse and the Glen, and many claim to have seen the slight frail figure dressed in British military uniform, or on a horse with his parasol and tilted hat. According to the stories, numerous unsuspecting victims have heard her shrill cries echoing around the property. Some believe her sorrowful spirit wanders the land and surrounding mountains. 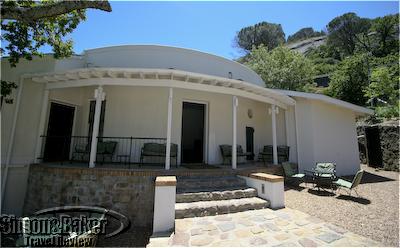 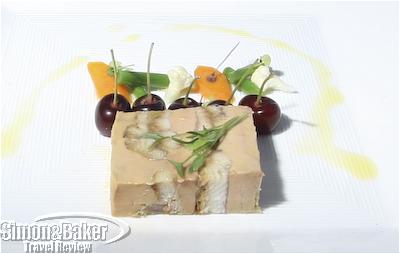 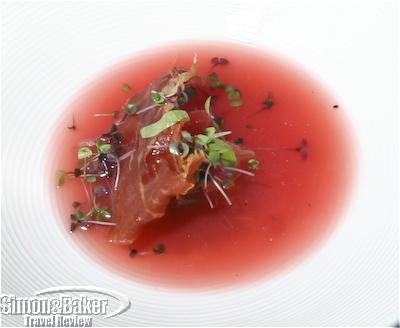 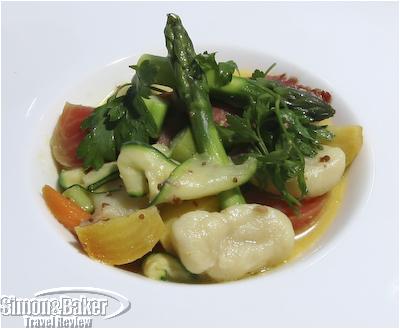 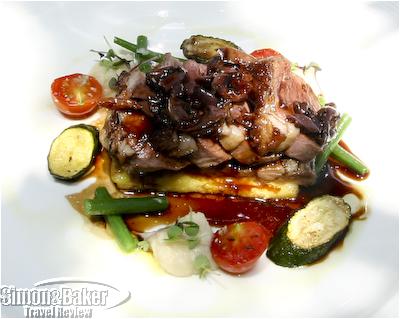 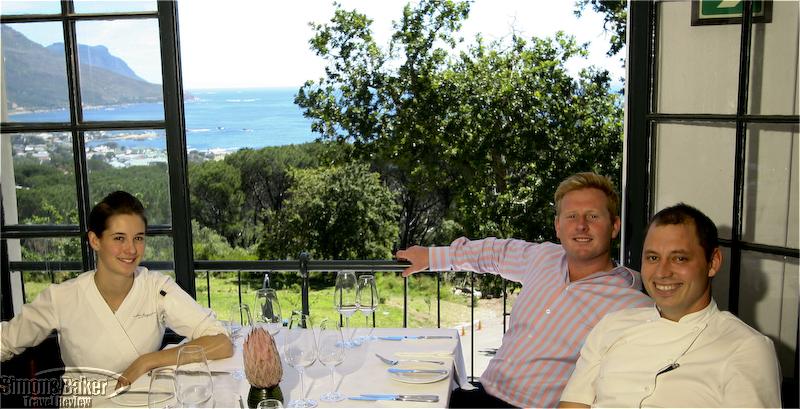