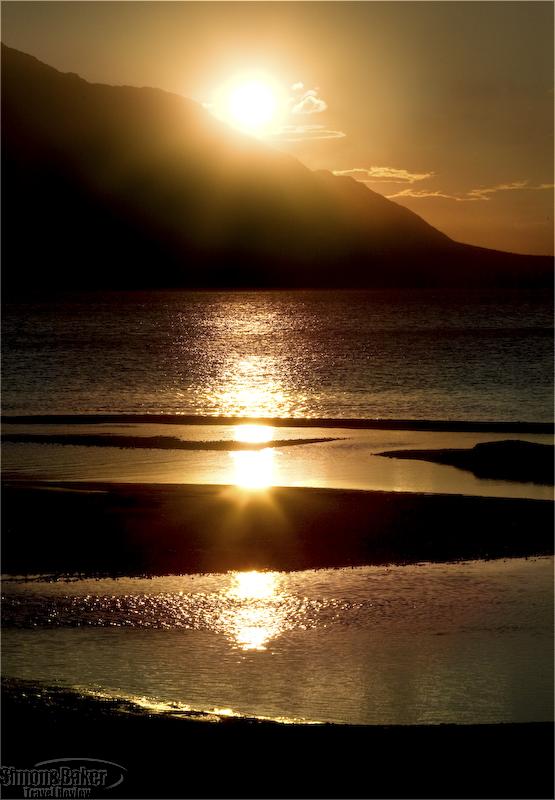 The most striking aspects of the Yukon, located in the northwest most corner of Canada, are its pristine wilderness regions and extremely low human population density.


Overall Impression We enjoyed visiting the Yukon Territory in Canada. The most striking aspects of the Yukon, located in the northwest most corner of Canada, are its pristine wilderness regions and extremely low human population density.

We stayed a few nights in the city of Whitehorse, which is the capital of the Yukon. While in Whitehorse we enjoyed some of the local restaurants, which featured local northern favorites like wild salmon and some wild game. We also took a trolley ride through Whitehorse where we learned about the history of the city and the surrounding area. We visited the beautiful 22,000 square kilometer Kluane National Park.

The Alaskan highway runs along the northern edge of the park. Even though much of the park is remote wilderness and is accessible only to the hardiest backpackers and mountaineers, thanks to its large size there is a vast area accessible from the Alaskan highway. This park and the surrounding parks adjacent to it make up one of the largest protected wilderness areas in the world.

We visited the Kluane Wildlife Preserve ( www.yukonwildlife.ca ). Located less than 30 minutes from Whitehorse by car, it is one of the best wildlife preserves of this type we have ever visited. We were surprised to find this gem located in such a remote area and populated by many of the larger Yukon animals inside vast fenced natural habitat areas. On a striking summer day, we completed the 3 mile (5 kilometers) self guided walking tour through the preserve. Other tourists took the bus tour, which also runs through the preserve.

Climate The climate is arctic and subarctic. Winters are long, dry and cold. Summers are short with very long days. During our visit it was light 24 hours a day. In the Yukon we saw The Midnight Sun.

How To Get There We flew to Vancouver and then took a flight to Whitehorse where we took a lodge provided shuttle to our first destination. Later in our trip we rented a car at the airport.

Location The Yukon is located in the northwest corner of Canada.

Money Issues Cities and airports had banking facilities for currency exchange. ATM’s were commonly available in hotels and towns.

Technology Telephone, Internet and fax service were available in major cities. Cellular phone service was available near the city of Whitehorse. The remote camp we visited had satellite Internet service.

Transportation We traveled around the Yukon by rental car and found the roads to be in excellent condition. Rental cars and taxis were available in Whitehorse. Because gas stations were sometimes far and few between in remote regions we had to plan in advance to avoid running out of gasoline.

Tourism Highlights The major appeal for tourism in the Yukon is the large pristine wilderness regions. The entire territory which is 186,660 square miles (483,450 square kilometers) only has about 32,000 people living in it. Approximately 25,000 of them live in the capital city Whitehorse making the population density in the countryside extremely low.

The Yukon is the home of Canada’s tallest mountain, Mount Logan which reaches 19,551 feet and is located in the Kluane National Park. This is also the second tallest peak in North America, after Mount McKinley in Alaska.

Other Most of the local public electrical power in the Yukon comes from a hydroelectric generation station located on the south side of Whitehorse.

The Yukon is famous for its minerals and mining in the region. In the late 1800’s, the Klondike Gold rush caused the Yukon to be separated off from the Northwest Territories and become an independent territory. The major minerals mined in this region are lead, zinc, silver, gold, asbestos and copper.

Would You Visit There Again? Yes 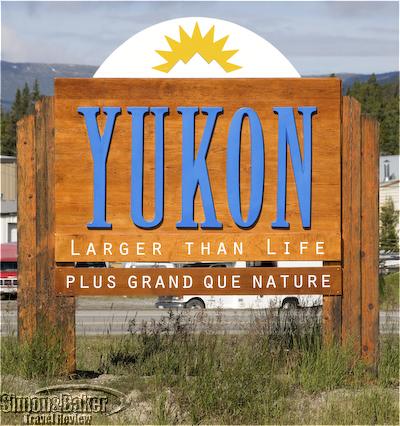 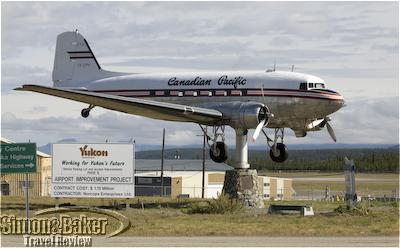 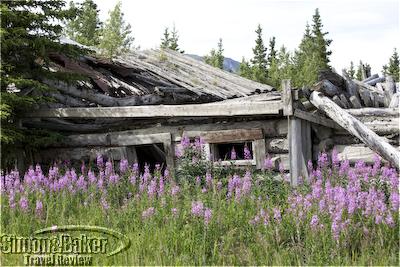 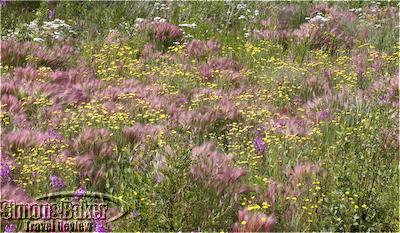 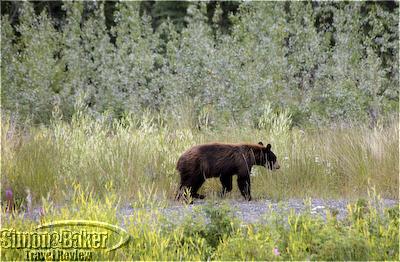 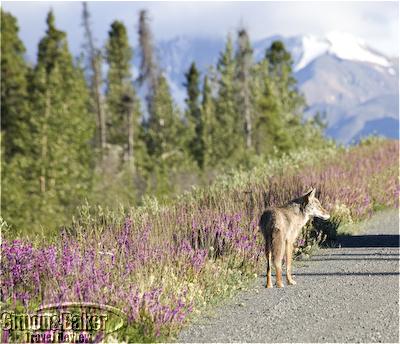 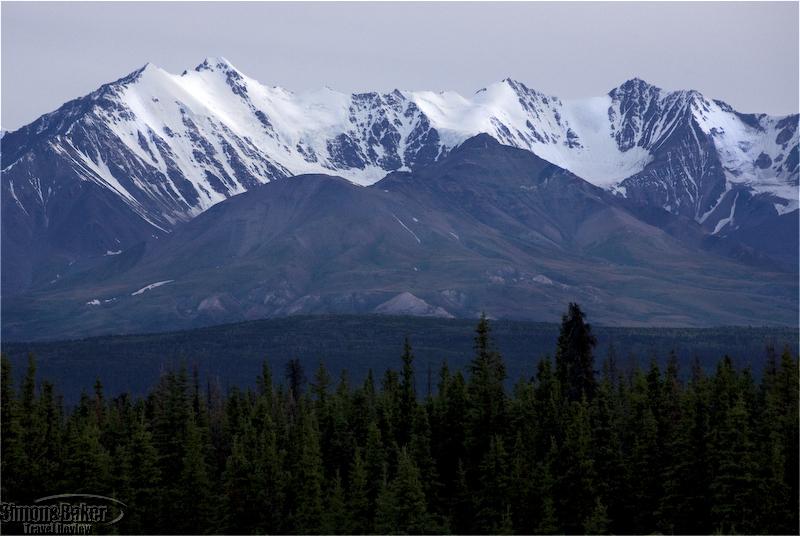