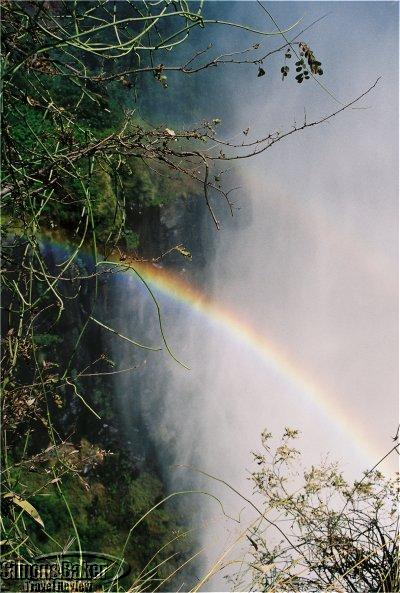 We found game viewing there to be very exciting.


Overall Impression We enjoyed our visit to this quiet, sleepy southern Africa country of 11 million souls known for Victoria Falls, copper mining, and unspoiled abundant game viewing in its national park system. Because of limited road systems we used charter planes to get to our remote destinations. We were impressed by the quality of meals especially considering the remoteness of some of the camps we visited. We found our guides and the staff in the lodges we visited to be knowledgeable, friendly, courteous, gracious and very helpful.

Victoria Falls is a well-known Zambian destination, which is located near the town of Livingstone. We enjoyed visiting the falls in the wet and dry seasons. This allowed us to see the falls when the river was at is highest and lowest stages. During the wet season the falls thundered at full power. In a local language Victoria Falls is known as Mosi O Tunya which means smoke that thunders, an apt description of the falls during the wet season. We were impressed with the wide range of activities that were available for tourists in the vicinity of Victoria Falls.

Cost Of Visiting High to moderate

Currency The local currency was the Kwacha. We exchanged one U.S. dollar for about 4000 Zambia Kwachas.

Transportation Traveling long distances by road was a time consuming way to travel because the roads were not in good condition. We used charter air services to get to our remote locations.

Climate The climate is tropical. The dry season runs from April to November and the busy tourist season is generally during the dry season. The terrain in Zambia is high plateau with some mountains. We experienced the start of their dry season where temperatures were a comfortable 70 degrees Fahrenheit, and we experienced the end of the dry season in November where temperatures rose to more than 100 degrees Fahrenheit during the day, but cooled off very quickly as the sun began to drop. Many of the camps close during the rainy season at South Luangwa Park, but some continue to operate throughout the year.
Facilities There was a limited infrastructure, especially outside the major urban areas. In the cities we saw gas stations, hospitals, banks, and grocery stores. In the remote areas we saw small locally run food vendors and small grocery stores, but very little else.

Souvenirs Baskets, metal works of art, stone carvings, woodcarvings, tribal masks, ceramics, tapestry, woolen rugs, pottery and wall hangings. These items were locally made. In some cases we purchased items directly from the artisan or from the artisan’s relative.

Tourism Highlights A tropical country slightly larger than Texas, Zambia has a population of just over 11 million people. It is most famous for Victoria Falls, which is located near the town of Livingstone. There are many activities available to travelers in the vicinity of Victoria Falls, including, whitewater rafting, bungi jumping (the highest commercial jump in the world), canoeing, horseback trails, game drives, safari walks, river boarding, horseback trails, abseiling, tandem kayaking, micro-lighting, river safaris, and sunset river cruises.

When we were there Zambia had some excellent national parks. The Mosi O Tunya national park is located near the Falls where Zambia’s only white rhinos can be seen. South Luangwa National Park, 9050 square kilometers in size, was one of the greatest wildlife sanctuaries we have had the pleasure to visit. Few parks can match the diversity and richness of wildlife found at this park which is located in a remote and isolated wilderness. A large part of the park is isolated wilderness where no roads go in our out, so it remains somewhat pristine. The isolated region connected to the eastern park where most of the camps were located near the Luangwa river, which had the largest hippo population in the world. Bird watching was superb in the valley. At the end of the dry season when we visited, we saw hundreds of large water birds. One of the most beautiful water birds was the legendary crowned crane, which we saw congregating along the pans. Thornicraft’s giraffe (indigenous to this park), Crawshay’s zebras, and puku were some of the animals we saw there that are not often found in game parks. We also observed a wide variety of magnificent trees growing in the valley, including mopane, leadwood, winterthorn, palm, marula, tamarind and mighty baobab trees.

Would You Visit There Again? Yes 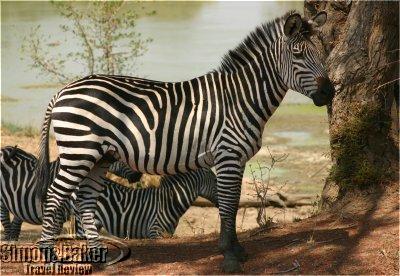 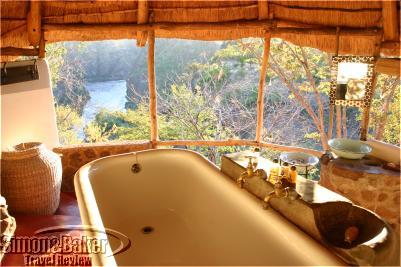 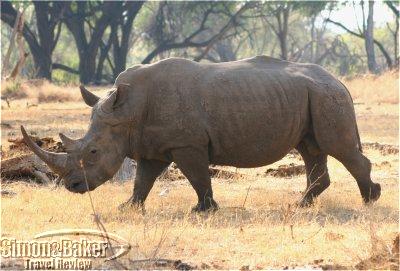 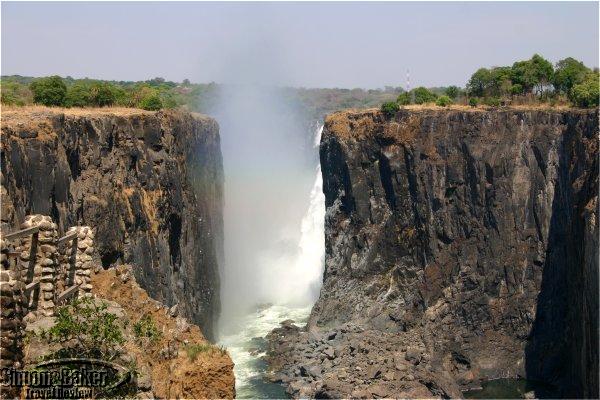