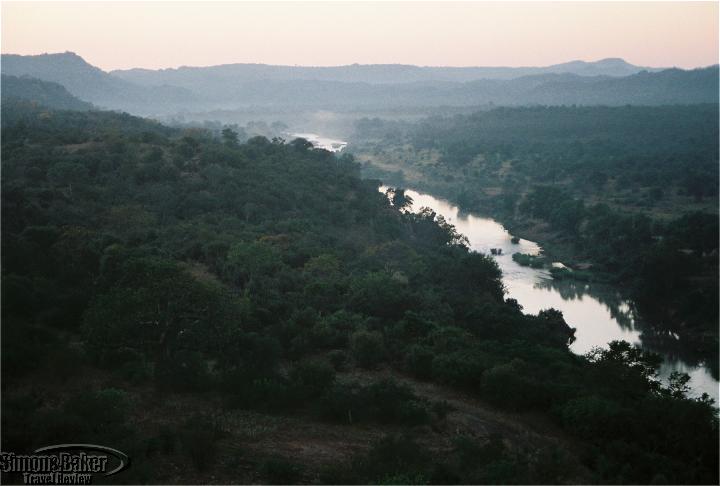 At night, we felt the cold breeze and heard the wonderful animal sounds surrounding us.


A more recent writeup is available here.
Overall Impression The Outpost is one of those magic places you long to go return to, especially on a stressful day. We remember the exceptional room and its breathtaking view. The 270-degree vista and the room itself were unlike any other we had ever experienced. While we were there, some of the guests remarked on the understated and elegant decor of the lodge, and the eager and welcoming attitude of the staff, the future owners of The Outpost. Perched on our hill top room, we could see to the north, south and east for miles. The open design of the room which featured a roof and walls on only two sides was delightful. We saw two nearby rivers, large animals and the main features of the landscape with the naked eye. At night, we felt the cold breeze and heard the wonderful animal sounds surrounding us.
Class Of Accommodation Superior luxury

The style emphasized the beauty of the surrounding bush area and views while providing a comfortable and understated 21st century environment to promote the enjoyment of scenery and relaxation. Italian architect Enrico Daffonchio was the lead designer. His ideas were supported and supplemented by input from The Outpost owners. Highlights included simple, clean lines and the combination of unconventional elements like steel and canvas for a luxurious yet unassuming look. Distinctive touches included Nguni cowhides on the ottomans, colorful pillows and a collection of panels in multiple mediums of the “best of South Africa ” artists including Norman Catherin , Simon Stone, Helen Sebidi , and Beezy Bailey. There was a large wine cellar separated from the main room by a glass partition, behind which were the modern bathrooms. This made for an avant garde design.

Bathroom : Open shower; open concrete egg shaped bathtub; his and hers sinks and a separate water closet. A divider for the area between the room and the bathroom was available for those craving a little privacy. Towels, amenities and laundry basket were conveniently stowed in this clever “closet”. We chose to leave the divider closed and enjoy the feeling of openness and communion with nature. Seeing the rivers and landscape while showering or bathing was truly luxurious and relaxing.
Room Room 12, where we stayed, was the last room at the end of the wide walkway. Described as a “space,” our 55 m2 (550 square feet) room faced the wilderness of Kruger National Park . The view from the room formed a 270 degree arch encompassing the area from the south of the lodge to the east and north. Furniture included a Kiaat (African) wood desk/table with legs in the shape of “tusks” and two metal and black chairs; a king size bed with a warm duvet (much needed during the windy and chilly winter nights) with a small wood night table and lamp on each side; a comfortable light blue faux suede divan with a wood end table on each side; and a navy blue and white cloth double lounge chair facing the south side of the room. Our temporary “space” offered one of the most memorable room designs and views we have enjoyed anywhere. The “closet” was a clever set of shelves on wheels that disappeared into a pocket and left the space open and unbroken, or pulled out to act as a divider between the sleeping and bathing areas.
Meals Meals were served when all the guests were seated. It was wonderful to sit outdoors by the pool with a great bonfire to warm us in the chilly night and share a long table for dinner with our fellow guests. We enjoyed the opportunity to meet and chat with our neighbors, though at times we would have preferred the option to dine when we were ready.

Guests could select from the more than 3,000 wine bottles in the above ground walk-in wine cellar. Coffee lovers, we discovered, were thrilled to find genuine Italian espresso makers and matching imported coffee.

Pool There was a small outdoor swimming pool though it was much too cold for any of us to take advantage of it.

Other It was a long and tiring drive from the mid Kruger Park area where we stayed prior to our visit to The Outpost. We had to enter Kruger Park at the Pafuri Gate and be at The Outpost before sunset. Since we were unsure how long the drive would take, we allowed extra time. We made it just in time, arriving tired and hungry. It was too late to go on a game drive and too early to have dinner. The next time, we might include a night along the way or travel by small plane to nearby airstrip.

The Outpost was the first lodge built in the Makulele Region as a result of a ground-breaking agreement between the Makuleke People and the South African National Parks Board. The Makuleke Region fell outside the borders of Kruger National Park until 1969 when they were forcibly removed under the Apartheid laws of the day to allow for the Park to extend to the borders of Mozambique and Zimbabwe. In the 1990’s, a Makuleke instituted land claim culminated in an agreement that returned the lands to them provided it remains part of the Park and is used only for limited ecotourism. 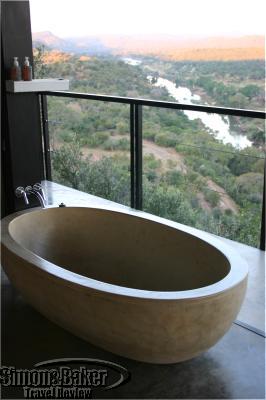 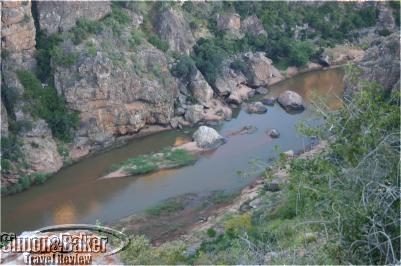 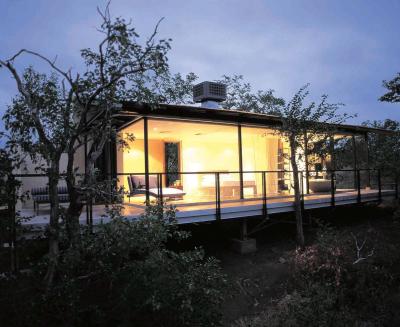 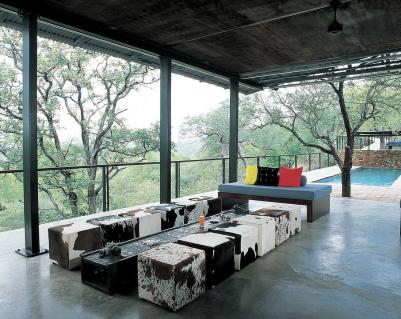 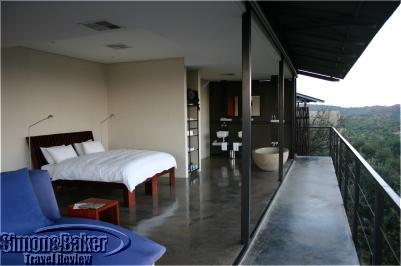 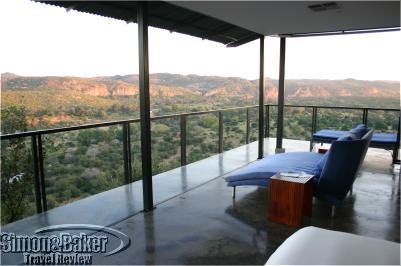 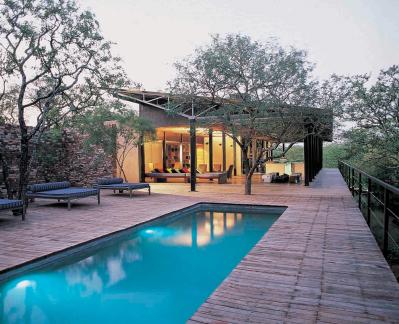