17 in the Sam Houston Hotel 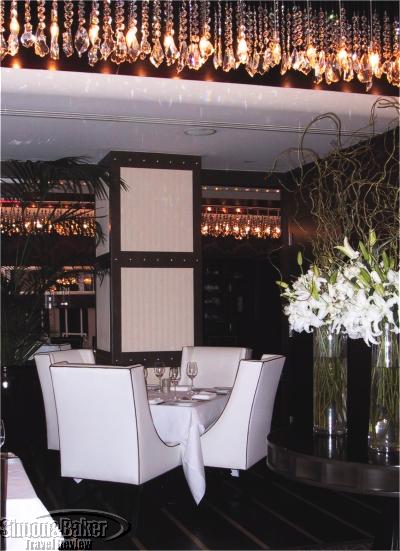 A welcoming staff, inviting décor and promising young chef made 17 a great place for culinary aficionados.

Named for the 17 railroads that met by the sea, the restaurant’s menu highlighted fresh local produce including gulf shrimp, crawfish, crab, red snapper with a Texas and southwest style. There were also more surprising options including Asian and Indian touches such as basmati rice, lemongrass and coconut milk. A welcoming staff, inviting décor and promising young chef made 17 a great place for culinary aficionados.

About The Executive Chef A Key West native, Armstrong grew up in Maryland where at the age of 15 he began working at a crab shack. By 18, he was at the Scottsdale Culinary Institute. After graduation he worked at Christopher’s, Aubergine, the Domaine Restaurant Group, Troquet Restaurant, Red Pearl Kitchen, and later Whist Restaurant.

Type Of Restaurant American with regional and an international influence

DÉCor-Ambiance : Designers from Las Vegas-based Avery Brooks & Associates were responsible for the interior look. The barrel vaulted ceiling and walls (silk) were accented in deep red. The result was at an attractive and lively modern setting, especially for the young at heart.
Cellars Wine And Alcoholic Beverage Selection The restaurant offered 525 wines by the bottle from around the world. There was a major focus on wines from California , Bordeaux , Burgundy , Italy and Australia . There was a selection of dessert wines, port and Madeira dating back to the 1800’s.

Meal Our seared fois gras with pineapple, coriander seed, and pink peppercorn gastrique was well prepared, the gulf shrimp curry with coconut milk, lemongrass, basmati rice and crispy shallots was delicious and hotter than aTexas summer. The desserts were a worthy reward after a day of touring and discovery.

Special Menus A tasting menu for the entire table was available

Service Though 17 was full the midweek night we were there, the service was attentive, patient, efficient and helpful. 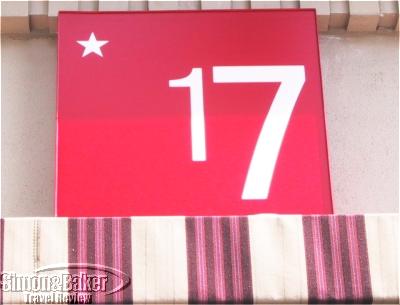 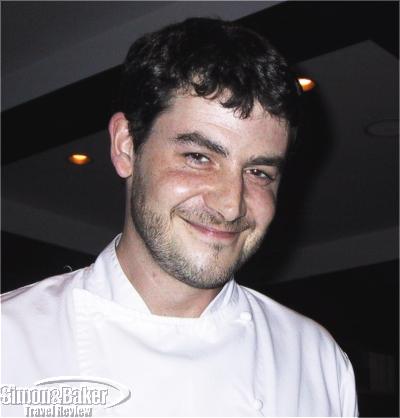 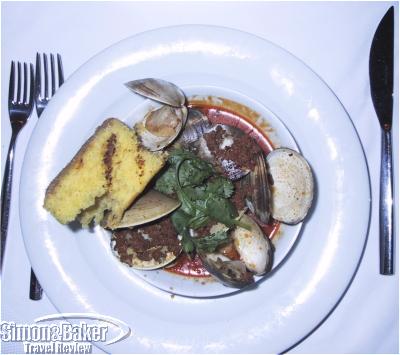 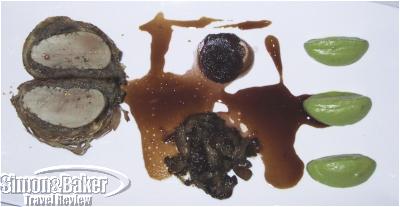 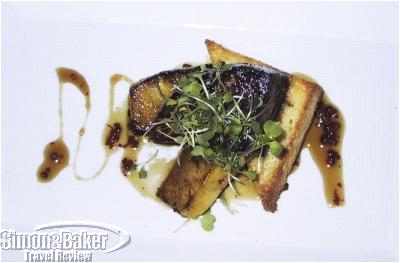 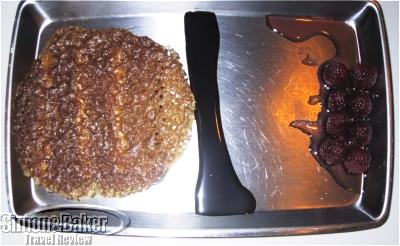