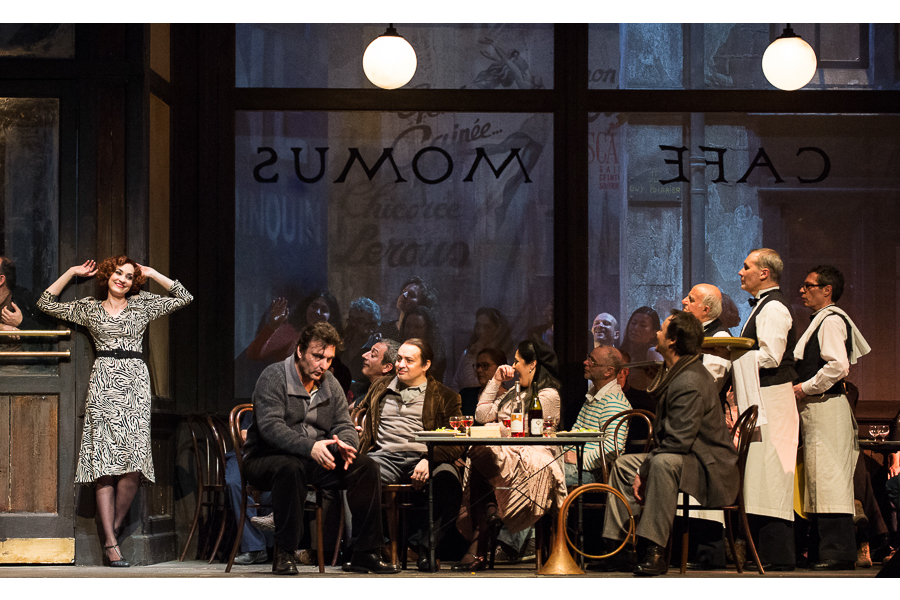 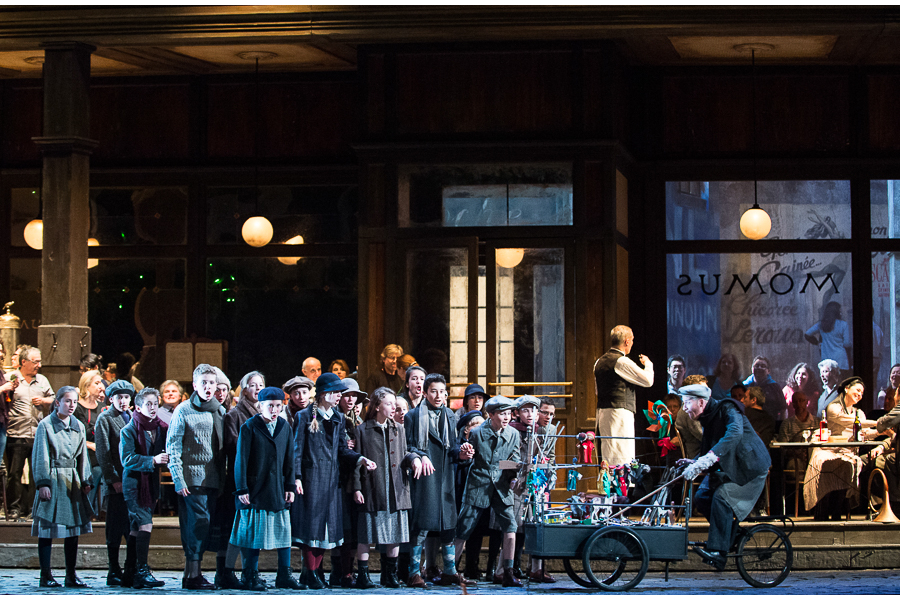 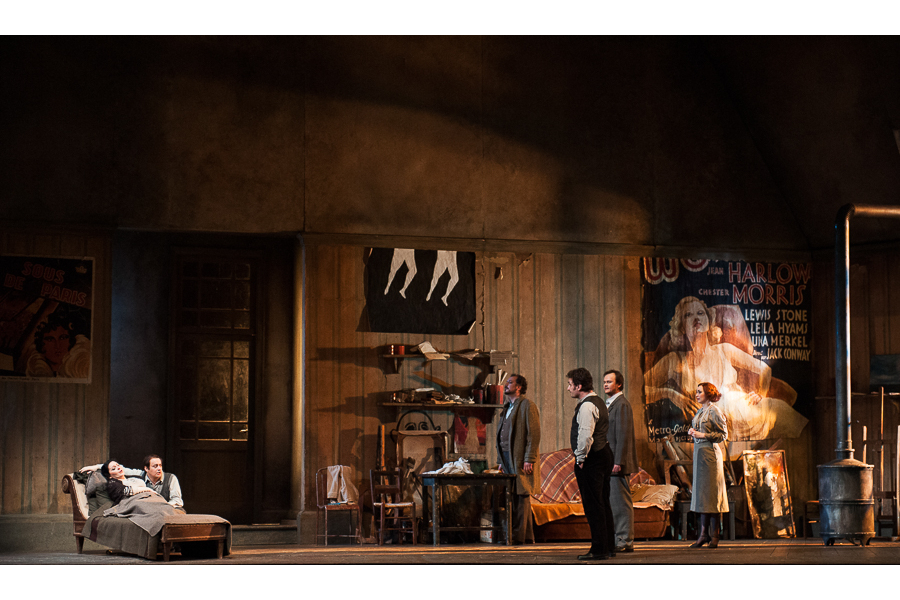 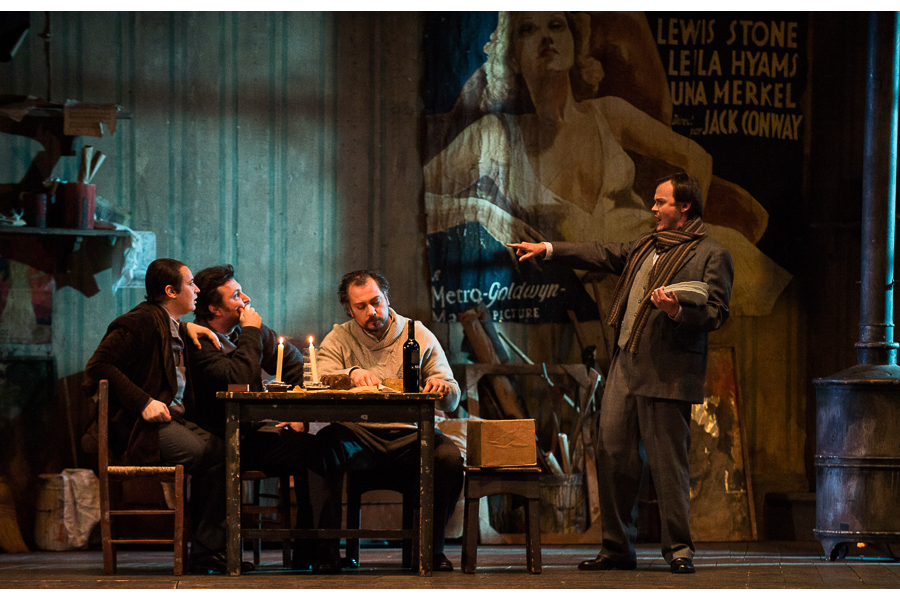 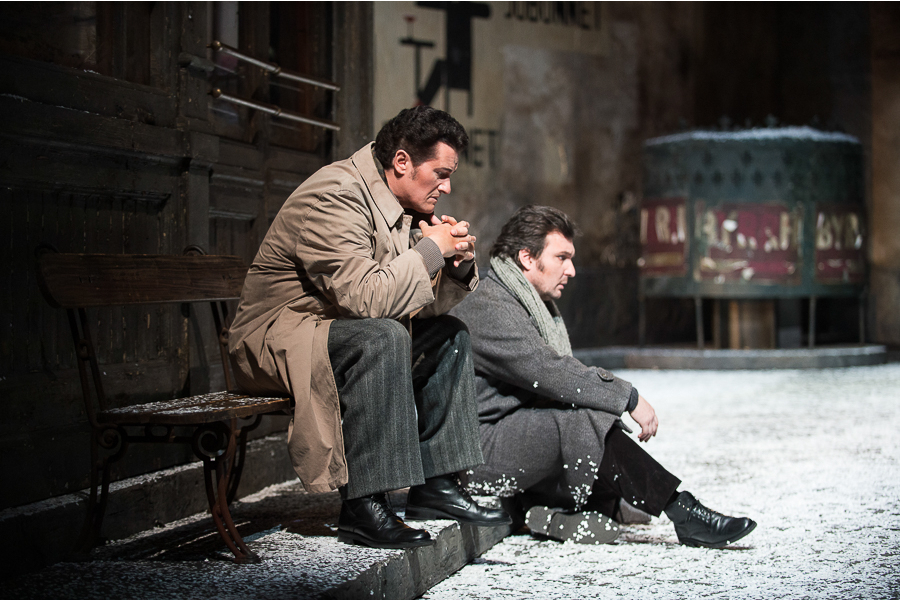 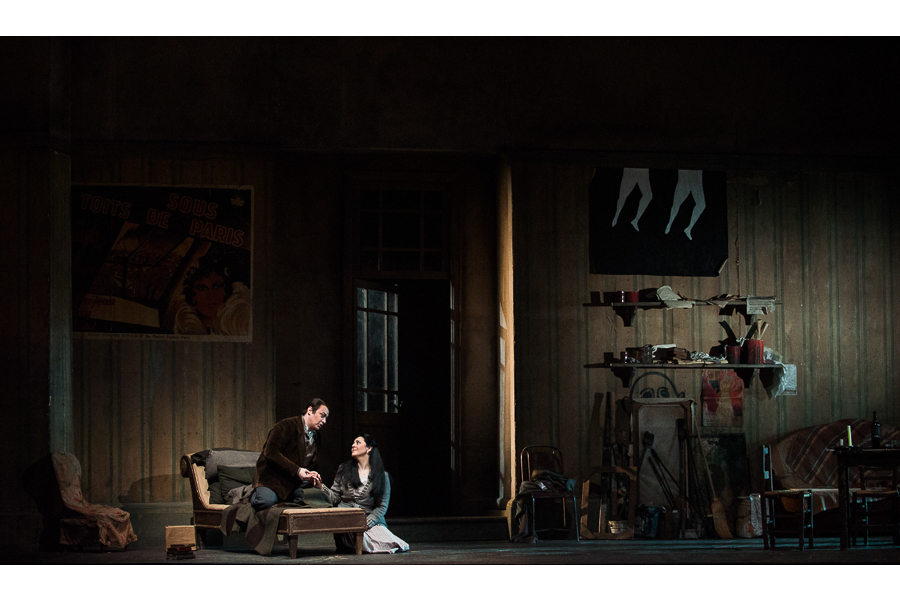 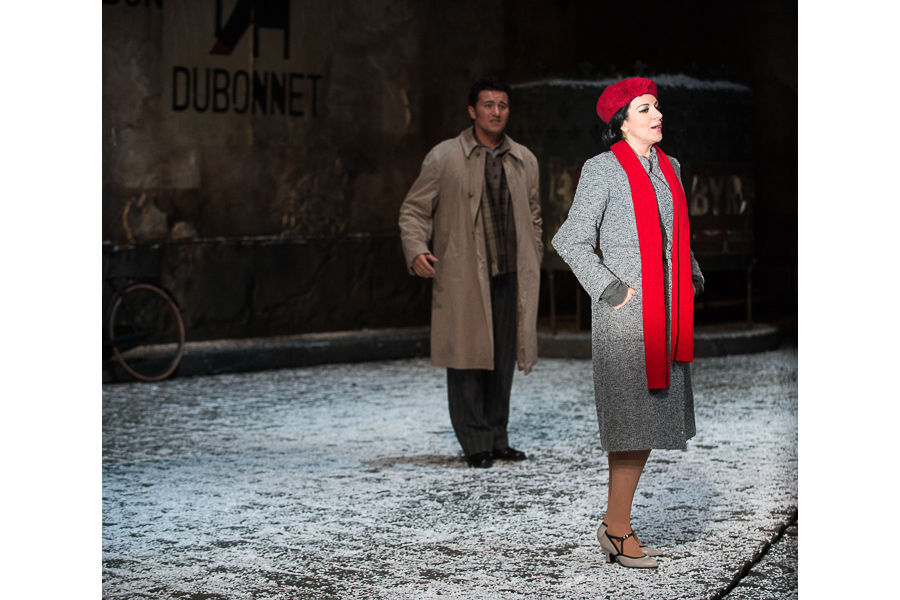 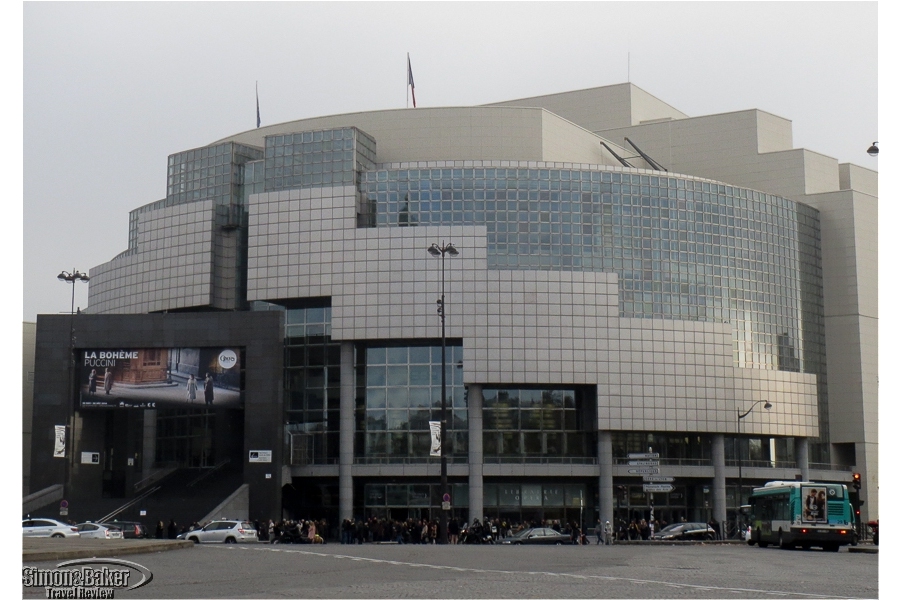 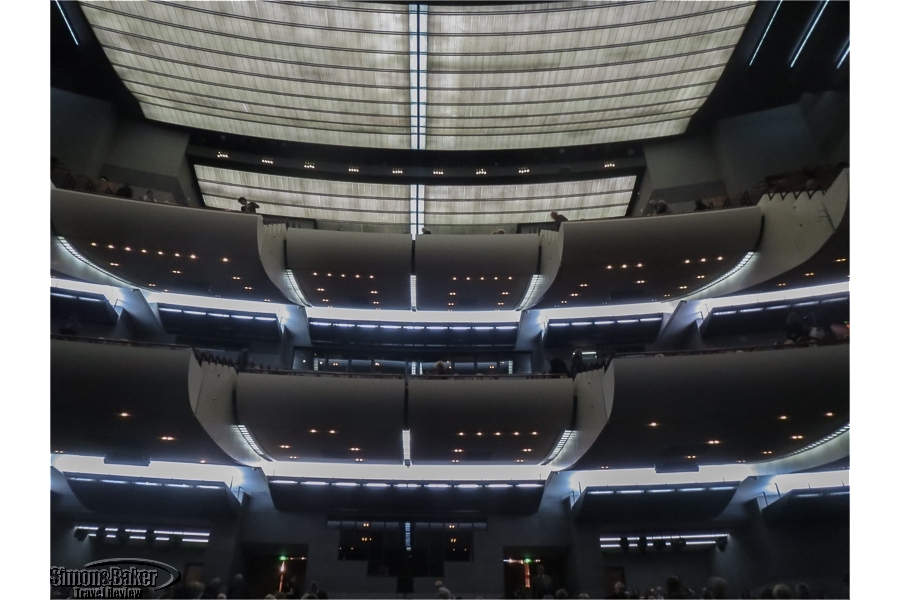 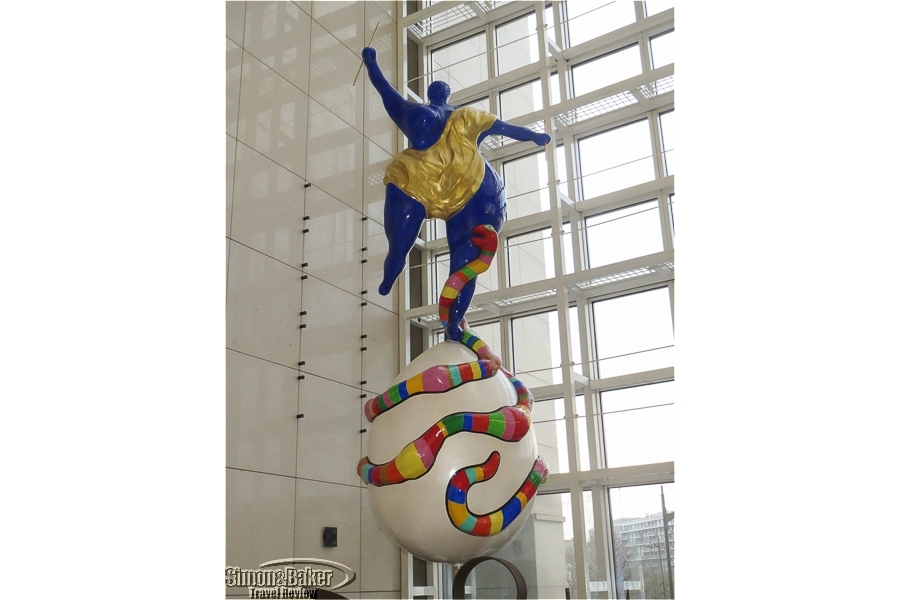 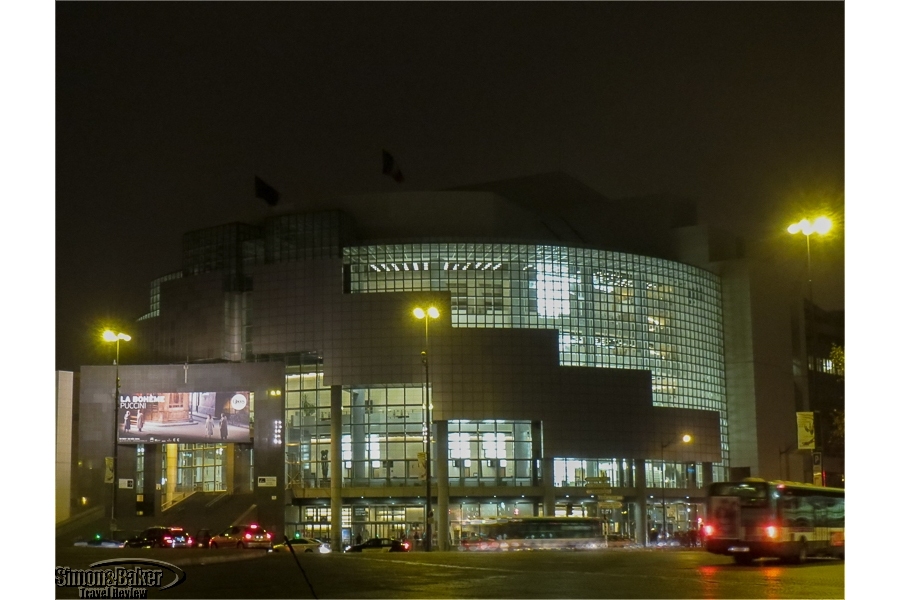 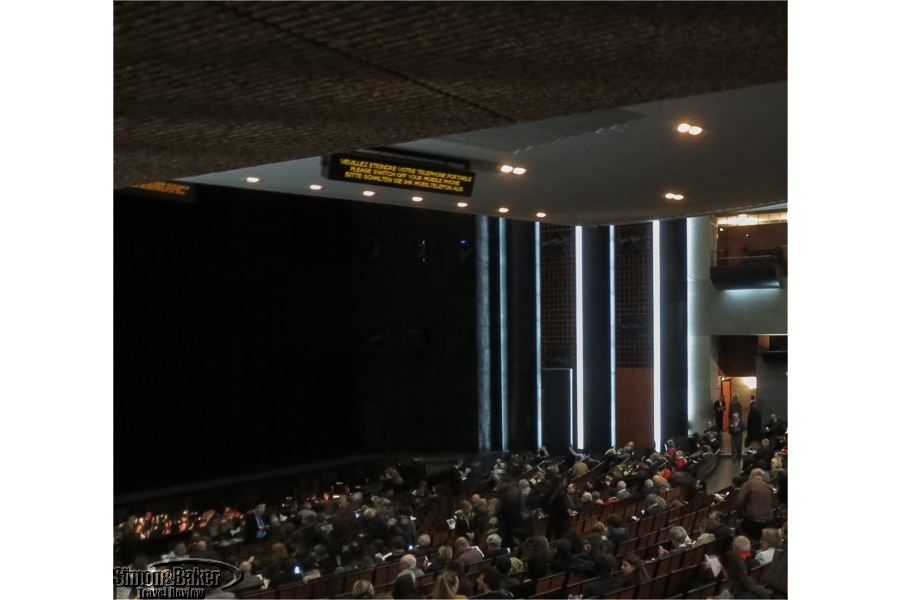 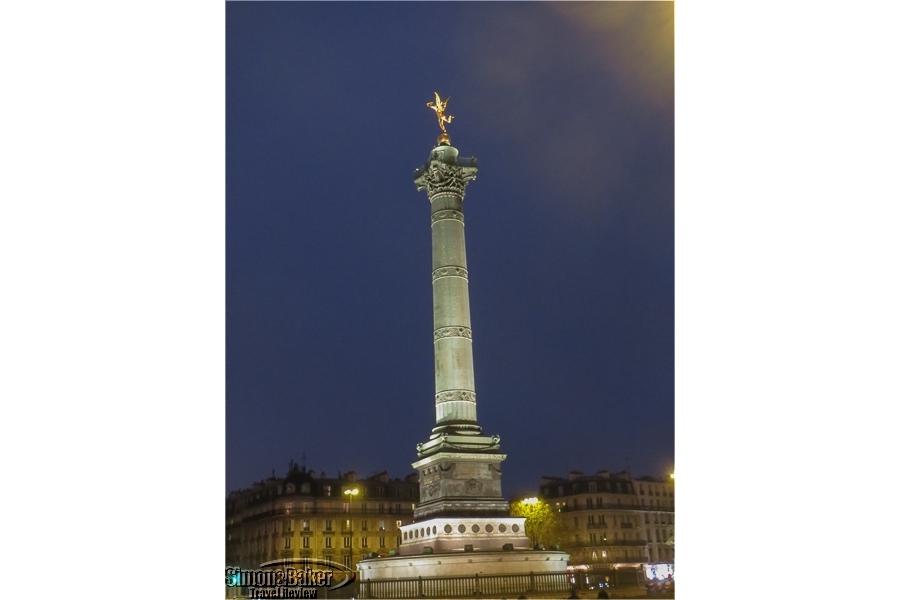 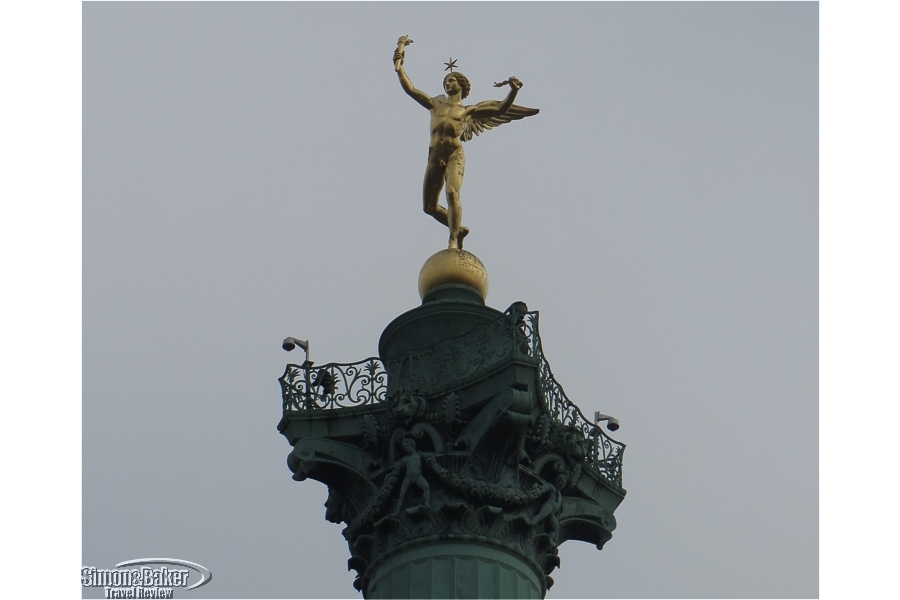 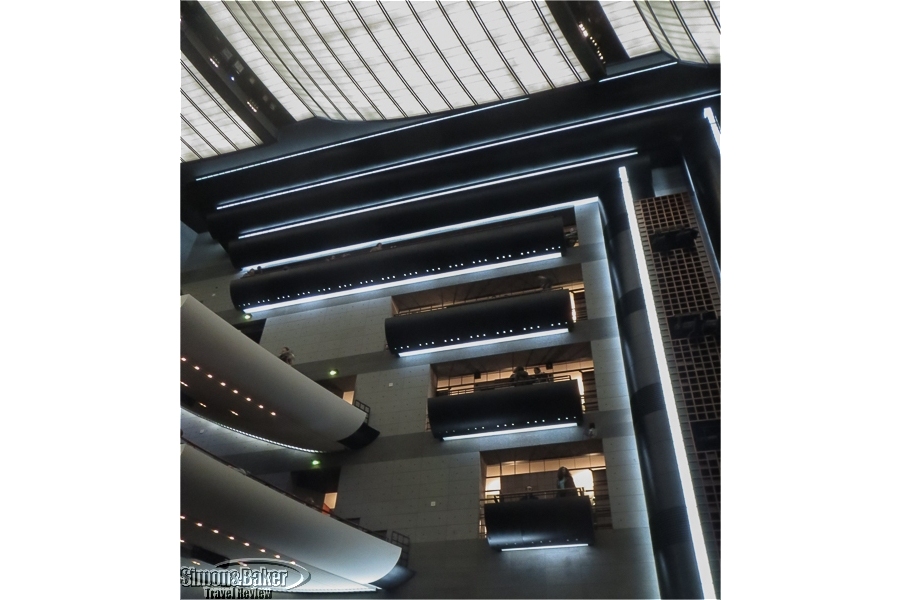 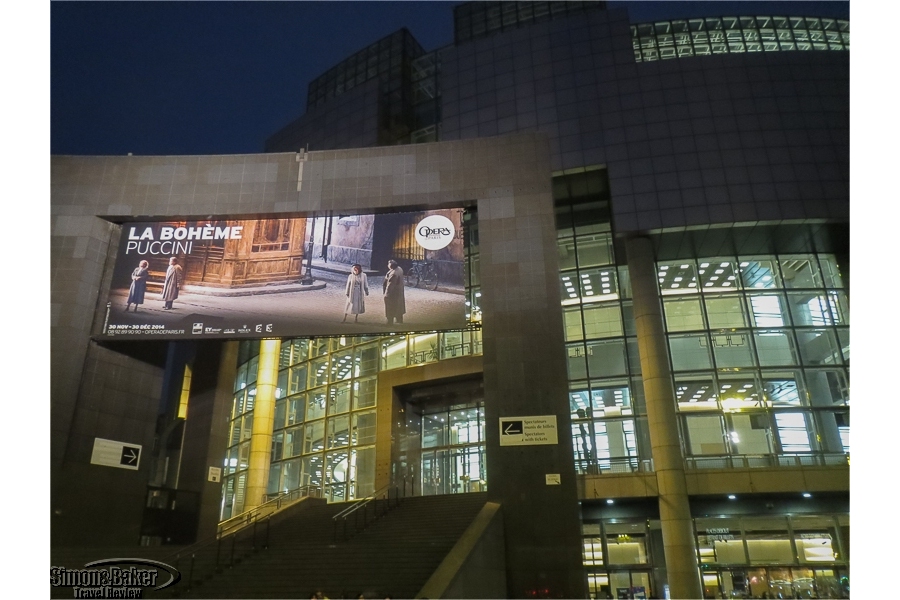 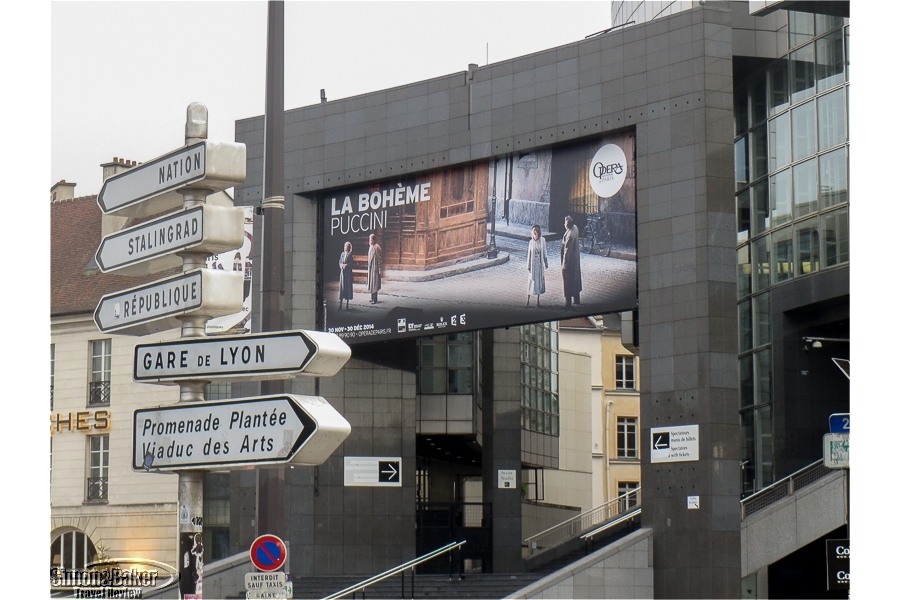 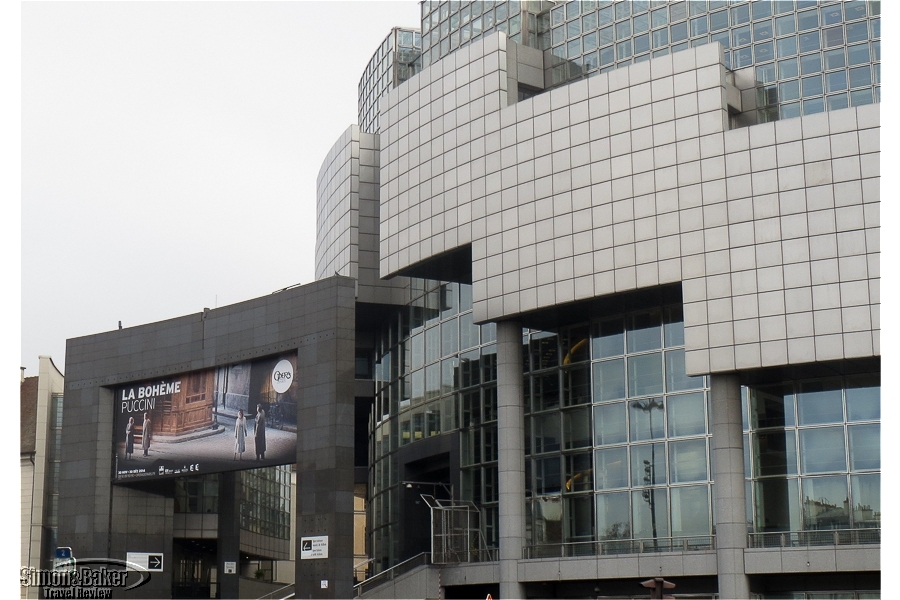 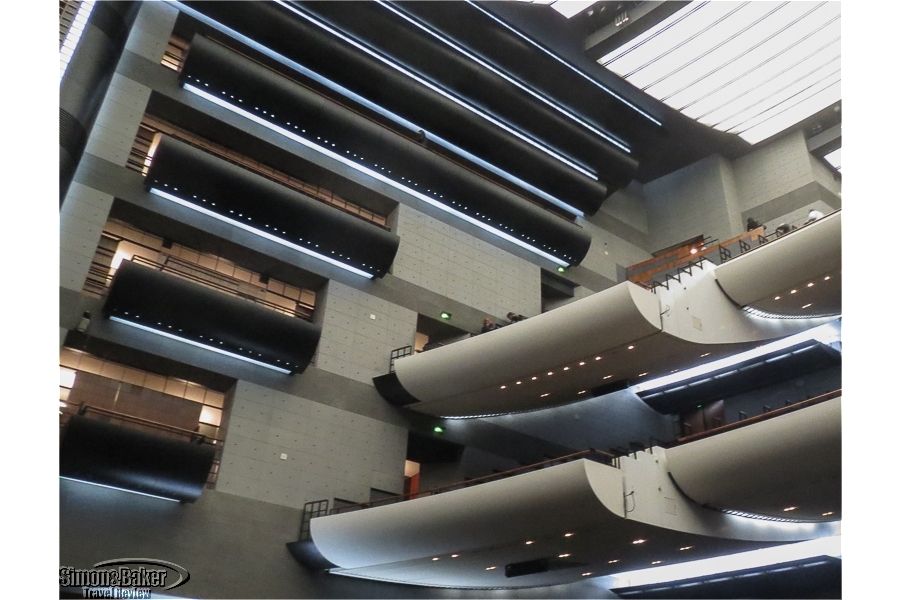 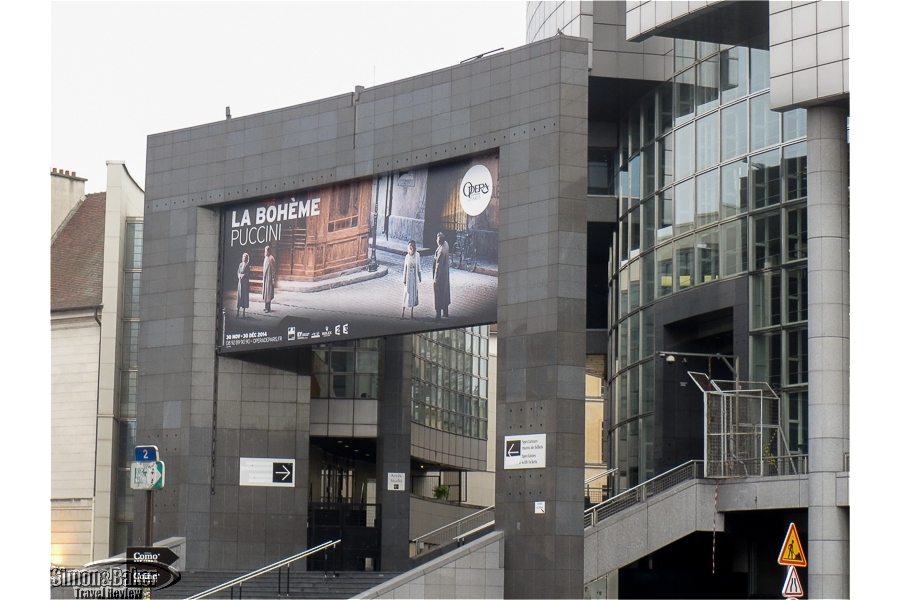 We enjoyed the performance of La Boheme itself and the venue, and would gladly return to the Opera Bastille in the future.
Overall Impression We attended the opening matinee performance of La Boheme with music by Giacomo Puccini from the story of Giuseppe Giacosa and Luigi Illica based on the novel Scenes de la Vie de Boheme by Henri Murger. It was a coproduction between the Opera National de Paris and the Teatro Comunale of Florence.

A well designed and detailed set lent the opera unexpected realism. The large cast and beautiful voices contributed to the pleasant experience. We liked the relatively comfortable Category 1 seats near the front of the theater with an unobstructed view of the stage. The modern theater offered ample selection of seats. What it lacked in intimacy it seemed to make up for in ease of use. We enjoyed the performance of La Boheme itself and the venue, and would gladly return to the Opera Bastille in the future.

Established-Renovated The Opera Bastille, a modern structure designed by Canadian-Uruguayan architect Carlos Ott and made with blue granite from Lannelin in Brittany and pearwood from China, was established in 1989.

Pets No pets were allowed in the building.

Size The building had a floor area of 160,000 square feet and interior space of 109,675 square meters. It was capable of seating 2,745 attendees. The adjustable orchestra pit could accommodate 130 musicians.

Transportation The theater is within reach of public and private transport.

Description From where we were seated, in seats 1 and 3 of the Parterre Level accessed via Gate 7, Aisle A and Row 7, we had an outstanding view of the stage. Each of the two parts of the performance lasted one hour and there was a thirty minute intermission.

During the intermission we joined the attendees in the common areas, seeking beverages and observing the sculptures situated to one side of the concessions.

Restaurant Although there was no restaurant, there were bar vendors selling beverages including wine and champagne and snacks during the intermission. Ordering was time consuming and confusing. We saw no signage explaining the order method. In the end, we figured out we had to stand in line to pay in one place before standing in another line to order.
Souvenir Shop The souvenir shop was run by a vendor. It was closed the night we were there.
Other Once we had tickets entering and exiting the building was relatively easy, especially compared with smaller venues. There were many people in the Bastille plaza in front of the Opera Bastille so although we were among the last to leave we were not alone. The plaza and nearby streets were well lit. We could read the surtitles, in English and French, from our seats although it was necessary to crane our heads somewhat.
Month And Date Of Visit November 2014