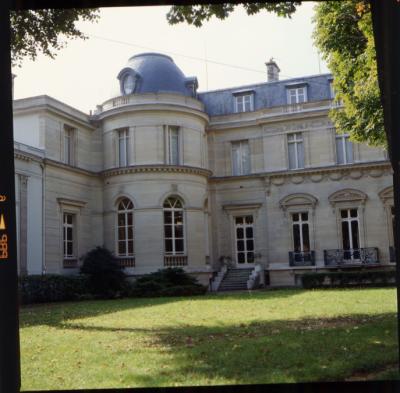 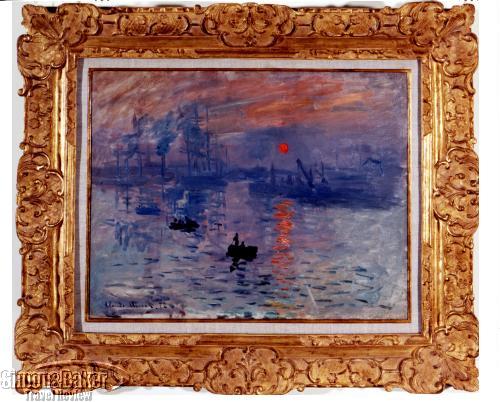 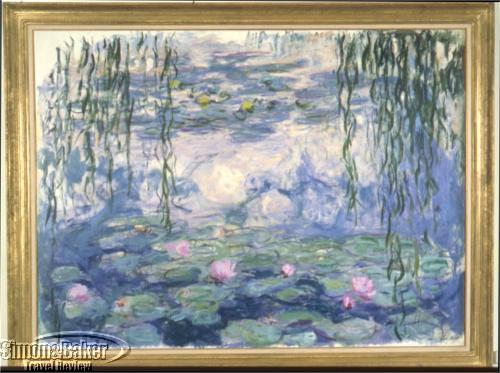 We enjoy viewing our old favorites like the famous Soleil Levant and water lilies; and discovering temporary exhibits.


Overall Impression As Monet lovers, this is one of the museums we enjoy visiting whenever we get a chance. Located in a house in a quiet patrician neighborhood, we think it has the perfect size for its collection. Visiting the entire museum is manageable in a half a day or less, even for first time visitors. We enjoy viewing our old favorites like the famous Soleil Levant and water lilies; and discovering temporary exhibits.
Average Duration Of Visit: 1.5 to 2 hours

Type Of Museum: Specializing in Impressionism with more than 300 impressionists works (paintings, pastels, watercolors and sculptures)

Exhibit A mix of Napoleonic furnishings and art. A remarkable Impressionist collection including, the largest compilation of Claude Monet and Berthe Morisot artworks in the world. The newest addition to the museum’s eclectic works was a striking set of 313 miniature illuminations from the 13th to 16th centuries from the English, Italian, French and Flemish schools.

Other The museum, housed in the former hunting lodge of the Duke of Valmy, was purchased in 1882 by Jules Marmottan. Jules’ son, Paul, inherited the house and his father’s small collection of Napoleonic paintings, furnishings and bronzes. Upon his death, Paul donated the house, its collection and all his documents to the Académie des Beaux-Arts

Beginning in 1957 when it received Doctor Georges de Bellio’s Impressionist collection, the Marmottan became the recipient of donations of Impressionist art. De Bellio had been physician to Manet, Monet, Pissarro, Sisley and Renoir and one of the first lovers of Impressionist paintings. In 1966, Michel Monet donated his father’s famous Giverny house to the Académie des Beaux-Arts; and the collection of paintings he inherited from Claude Monet to the Marmottan Museum.

The rumor was that both donations resulted from his desire to place the precious art in capable private hands. By 1996, the Marmottan received works by Berthe Morisot, Edouard Manet, Edgar Degas, Auguste Renoir and Henri Rouart.

The Marmottan received an excellent donation by Daniel Wildenstein of his father’s exceptional compilation of miniature illuminations. The museum’s bilingual French/English website included a section for children.

Would You Visit This Museum Again Yes 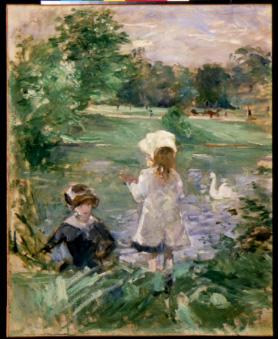