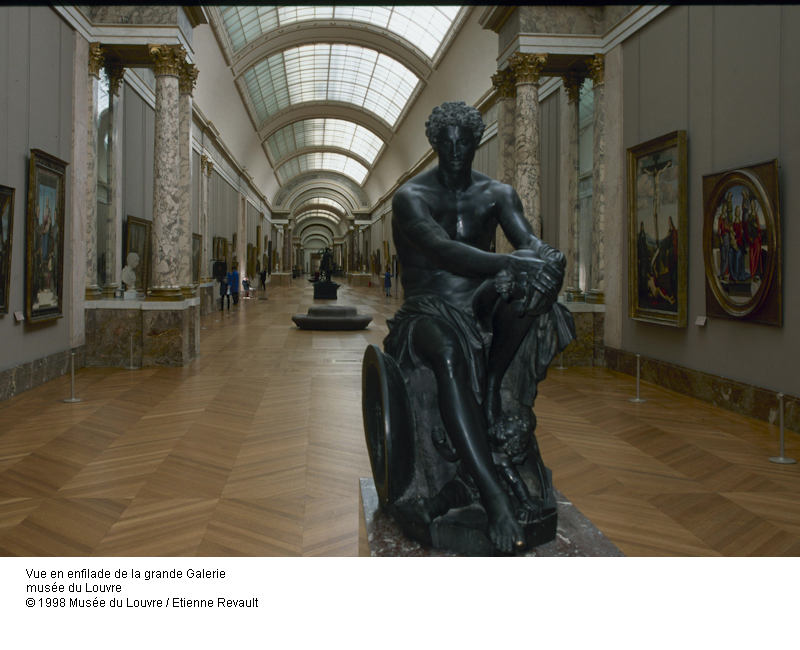 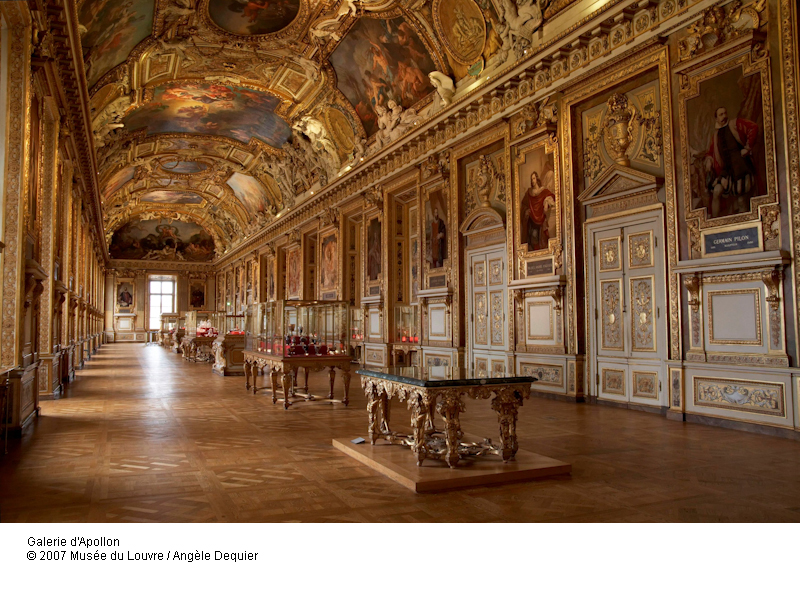 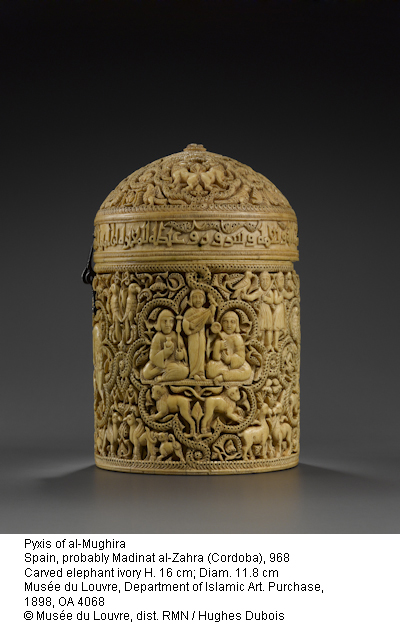 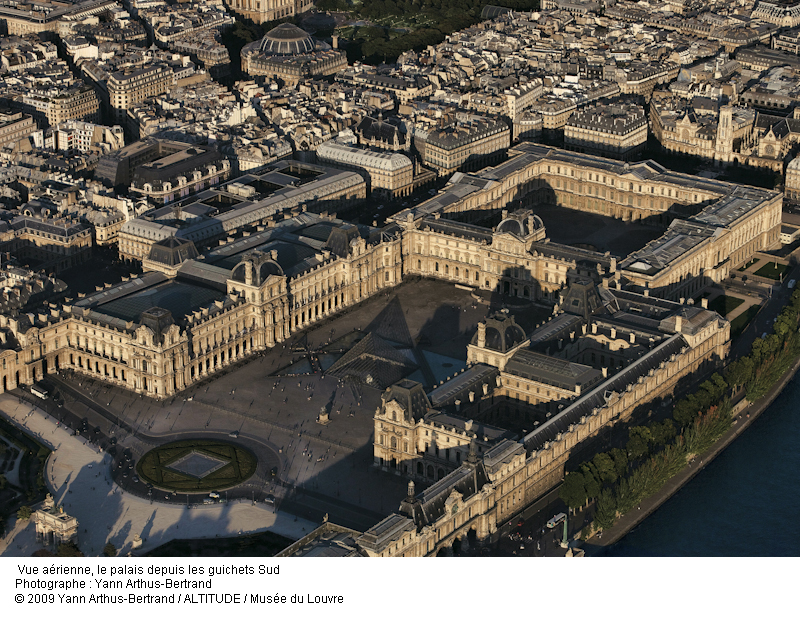 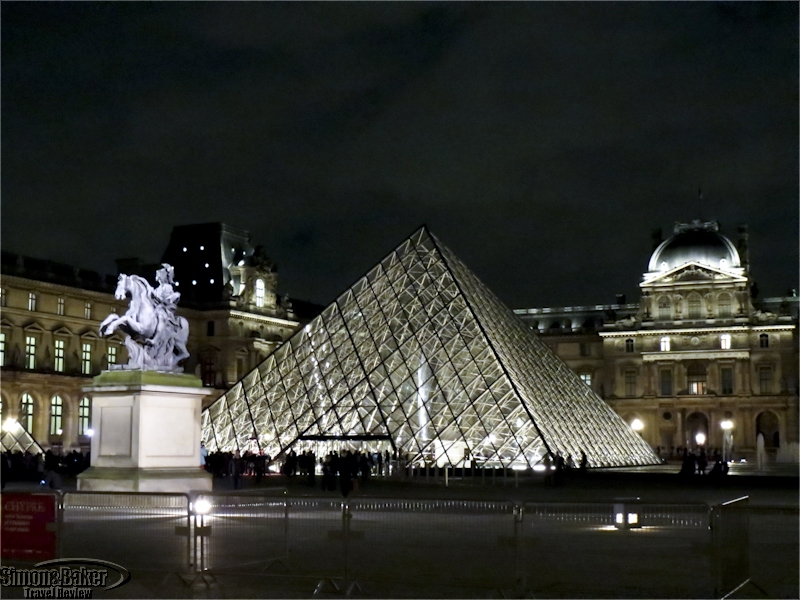 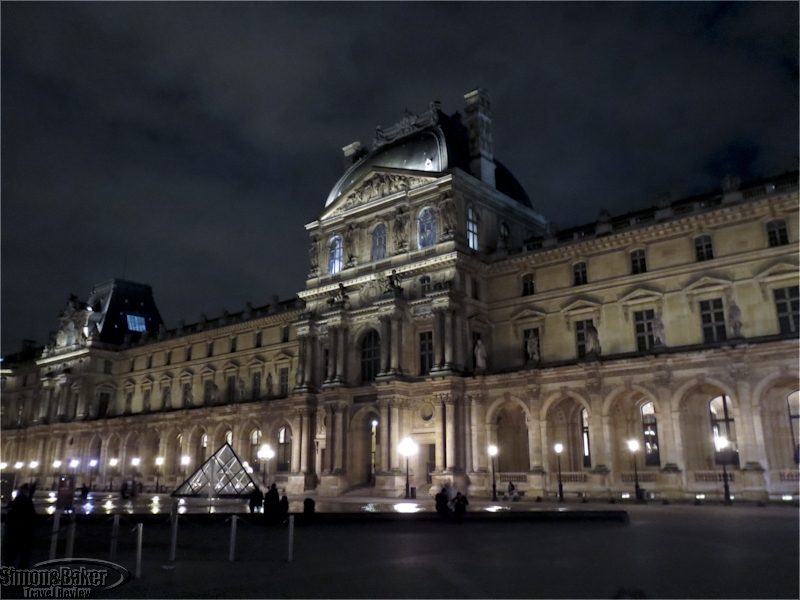 This most recent visit of the Louvre was a genuine pleasure and left us hungering to return and explore the museum further.


Overall Impression On our most recent trip to Paris we made time to revisit the Louvre in part to discover the new wing. We’ve been there many times over the years and were bracing ourselves for the overcrowded museum of past visits. In an attempt at a more leisurely and less crowded experience we arrived late in the day on a weekday when they were open into the evening. The later hour made a surprising difference.

On past occasions we would arrive as early as possible to avoid the horrid crowds that plagued the famed museum. As the morning wore on we became tired. At the same time, as the day advanced the crowds mushroomed, making it increasingly difficult to enjoy the exhibits and make our way around the halls until all we wanted was to be somewhere else. This time, as our energy waned so did the crowds, making the visit more and more pleasant. Once past the entrance there were no lines even in the new wing and at some of the main attractions we revisited. As a bonus and to our surprise the bathrooms were clean and empty.

One of the aspects we liked best about the new Islamic Art Galleries was the architectural design of the wing itself. Out of exhibit space in the interior of the building the museum enclosed courtyard space to display items from its existing inventory together as a distinct collection. The clever concept suited the art well.

We also revisited the Sculptures; Egyptian Antiquities; Greek, Etruscan and Roman Antiquities collections. This most recent visit of the Louvre was a genuine pleasure and left us hungering to return and explore the museum further.

Audio Tours The museum offered audio presentations by its curators and specialists commenting on several hundred artworks in brief interviews in seven languages: French, English, Spanish, German, Italian, Japanese, and Korean. They were available for rent at the ticket windows.

Average Duration Of Visit The collection was so extensive and the space so vast it was necessary to visit multiple times to experience the highlights.

Description The museum had several distinct areas: the Palace, the Pyramid, Cour Napoleon, and the collections. On average there were 20 temporary exhibits per year. The Pyramid, 21 meters tall, and 34 meters long at its base, was made of 603 diamond-shaped segments, 70 triangular glass segments, 95 tons of steel, and 105 tons of aluminum. The 28,000 square meter Cour Napoléon relied on 50 pumps to bring water to its seven fountains. It was paved with 650,000 sandstone and granite stones. In 2012, the museum website alone had more than 11 million visits, representing a 14 percent increase from 2010.

Do They Welcome Children? Yes, 39 percent of visitors were younger than 26 years old, and 50 percent were under30 years old.

Do They Welcome Pets? No

Established The former palace became a museum in 1793

Handicapped Access Yes, disabled visitors and visitors with mobility impairments were able to enter directly at the Pyramid entrance, without having to queue in line. Walking sticks, strollers, and wheelchairs were available free of charge to visitors who may have difficulty getting around the museum.

Number Of Employees Around 2000 employees worked at the Louvre including 65 curators, eight department directors, 166 conservators, 1,200 guards, and a team of 48 firemen on duty around the clock. These were joined by external services such as technical maintenance, external surveillance, laboratories, restorers, and cultural experts.

Restaurants A variety of concessions were situated in the vicinity of the museum, the Carrousel and Tuileries gardens, offering table service and take-away food. http://www.louvre.fr/en/restaurants-et-cafes

Size Although there were 460,000 (190,000 graphic works) items in the museum’s collection only 35,000 were on display (the museum lent an average of 2,000 artworks per year to other institutions) in 243,000 square meters of floor space and 68,600 square meters of exhibition space. Of those, 184,000 square meters had heating of which 76,000 square meters were air-conditioned and 57,000 square meters were cooled. There were 3,000 meters of facade (total length, including courtyards), 403 rooms and 14.5 kilometers of rooms and corridors. An estimated 9.7 million people visited the museum in 2012. More than half, 67 percent, were foreign.
Souvenir Shop There were several bookstores in and around the Louvre selling guides, books replicas, art objects, and merchandise related to temporary exhibitions and French national collections, particularly those of the Louvre. We were unable to identify any one shop directly affiliated with the museum.
Tours Guided tours were available daily on various topics. We found it difficult to locate information on what was on offer.
Other We found an information and map brochure in English at the information desk near the entrance to be invaluable. Flash photography, cell phones, food and beverages, loud conversations, running, touching the collection, smoking and luggage were prohibited.
Month And Date Of Most Recent Visit December 2012 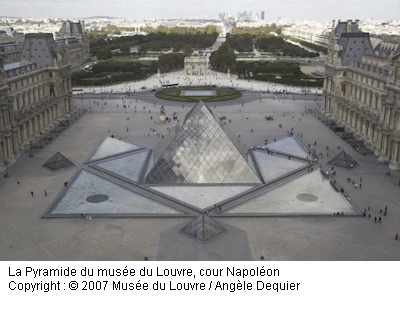 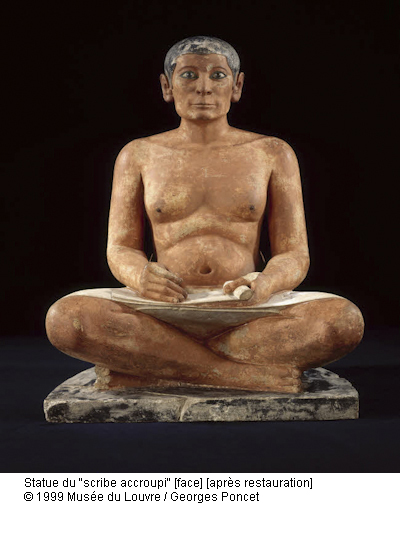 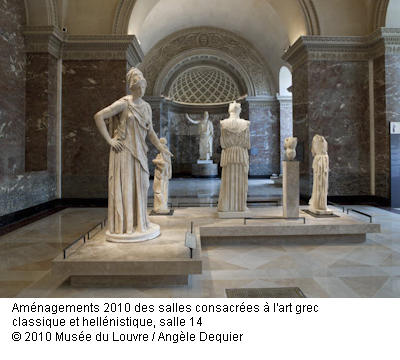