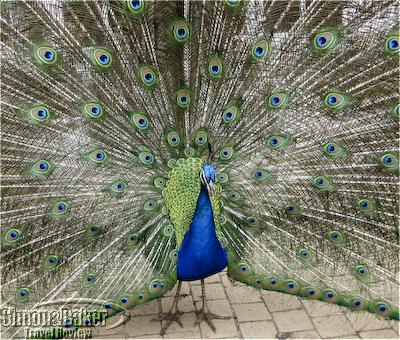 The huge shoal of tiny fish can stretch for many kilometres and is followed and preyed upon by thousands of predators, including game fish, sharks, dolphins and seabirds.


Overall The coastline is dotted with small towns, many of which serve as seasonal recreational hubs. The climate of the coastal areas is humid and subtropical, comparable to southern Florida in the United States, but not quite as hot and rainy in the summer.

Beaches are to be found along virtually every part of South Africa’s eastern seaboard, with some of the least developed gems found in the Natal.

An extraordinary natural phenomenon that is witnessed annually on the KwaZulu-Natal coast during late autumn or early winter is the “sardine run”. Also referred to as “the greatest shoal on earth”, the sardine run occurs when millions of sardines migrate from their spawning grounds south of the southern tip of Africa northwards along the Eastern Cape coastline towards KwaZulu-Natal following a path close inshore, often resulting in many fish washing up on beaches along the coast. The huge shoal of tiny fish can stretch for many kilometres and is followed and preyed upon by thousands of predators, including game fish, sharks, dolphins and seabirds.

Facilities Durban is a rapidly growing urban area and is by most measures the busiest port in Africa. A good rail network links the city to other areas of Southern Africa. Sugar refining is Durban’s main industry. Sheep, cattle, dairy, citrus fruits, corn, sorghum, cotton, bananas, and pineapples are also raised. 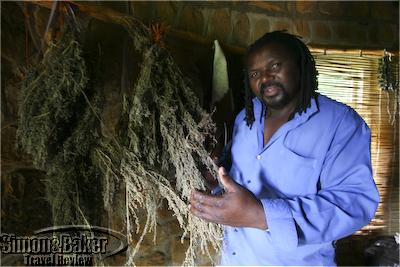 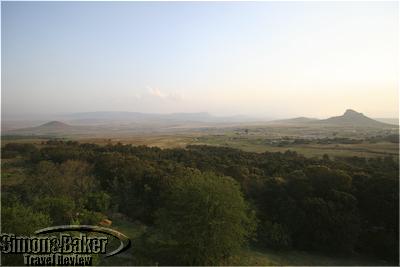 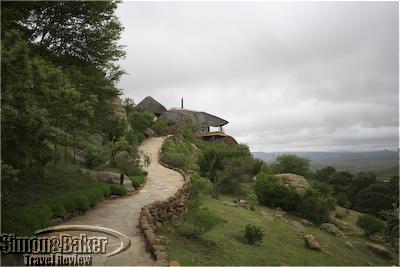