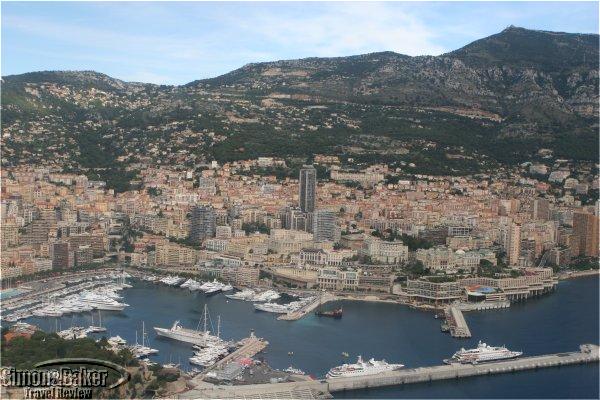 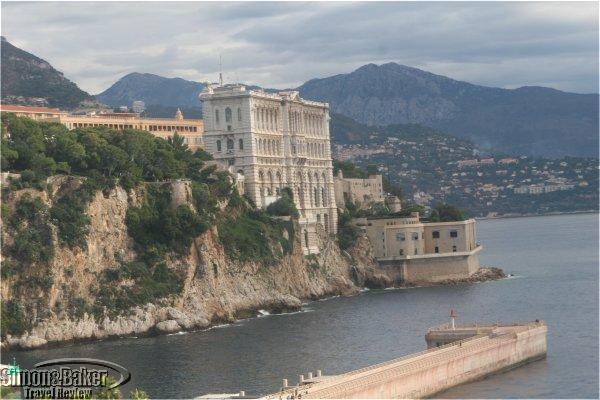 The landing was gentle, almost unnoticeable and minutes later we arrived back at our ship to share our impressions with our fellow passengers and make plans for lunch.


Overall Impression Arriving by sea into the new quay in Monte Carlo, Monaco was an eye opener. The view of the famed kingdom from the water was richer in some ways than the impression we had while walking or driving around. After several days enduring uncertain weather and overcast skies, we were concerned our sightseeing tour would be cancelled. Conveniently the sky cleared long enough for us to enjoy the day. At 9:30 a.m. sharp, a Heli Air Monaco van pulled up right in front of our vessel having deftly maneuvered through the port security staff. We were the only passengers and the drive took but a few minutes from the port to Monaco’s busy heliport.

Inside, a buzz of activity greeted us. There were several helicopter companies and travel agencies spread across the small heliport’s lobby. The man at the Heli Air Monaco counter spoke English and confirmed our reservations. From his demeanor we had the impression that time was of the essence and we must hurry. After receiving boarding passes and clearing the heliport security scans, we boarded the modern looking helicopter. Almost without noticing, and moments after we clipped on our seat belts, we were soaring the Monaco skies.

Seeing Monaco from the air was fun. Although the sun was hiding for most of our flight, we could clearly see the densely built principality, manicured and distinguished. Right away we spotted the beautiful casino and the palace. Apartment buildings peppered the hilly terrain and in the background there was an attractive beach area. We remained high and always flew over the water instead of the town to gain a bird’s eye view of the coastline and the town. Before long our flight was ending and we were on our way back. The landing was gentle, almost unnoticeable and minutes later we arrived back at our ship to share our impressions with our fellow passengers and make plans for lunch.

About Heli Air Monaco The company had 20 pilots and 120 employees.

Helicopter Our flight 10-minute flight over Monaco was on a Squirrel AS350 single engine helicopter from Eurocopter. It seated five.

Other Heli Air Monaco was IATA member N°747. They offered complimentary shuttle pick up within Monaco.
Date Of Flight October 2005 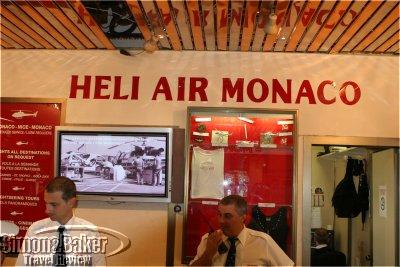 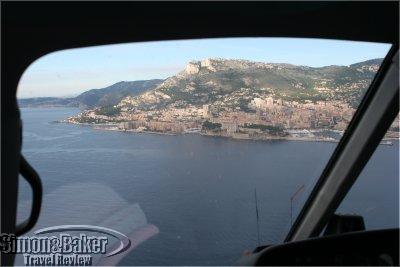 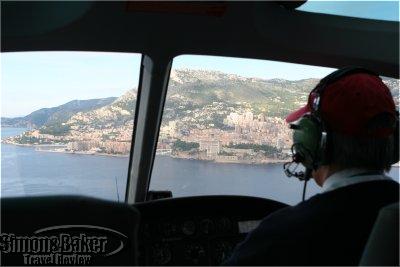 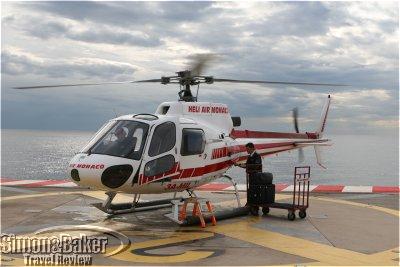