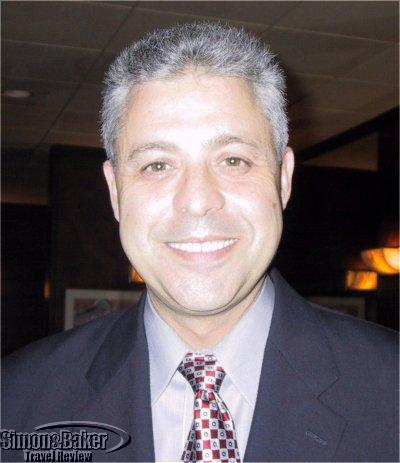 We wish them many more years of continued success and look forward to more of their fine cuisine in the future.


Overall Impression Dinner at this long famous Houston restaurant was full of eclectic culinary surprises, satisfying and savory at once. In spite of a busy full house the Tuesday night we were there, the servers were attentive, circumspect and efficient. Many in the crowded restaurant appeared to be regulars. Our meal was a crescendo of flavors from mild crab to zesty red fish, concluding with a tasty and perfectly prepared lamb and later a lemon themed dessert.

The ideal place for a fun get together, Café Annie was full of joyful diners in a celebratory like atmosphere. With delicious, inventive fare, excellent service and a lively ambiance, it is no wonder Café Annie celebrates its 25 anniversary in 2005. We wish them many more years of continued success and look forward to more of their fine cuisine in the future.

About The Chef Robert is a self-trained chef whose first cooking job was at Cafe Annie. He studied to be a biochemist and has a Ph.D. from the University of California at Riverside .

Location In the Uptown District, five miles from downtown Houston

Style Of DÉCor One of the owner’s sisters, Candice Schiller decorated the interiors in a c ontemporary style. Notable features included large and beautiful fresh flower arrangements, original artwork including an ethnic mural on the back wall painted by Geri Moore , marble floors, art deco style lamps and a high ceiling. Local artist Eduardo Alcozer was responsible for several oil paintings.
Special Menus Tasting menus needed to be requested at least a full day in advance so the restaurant could secure specialty items and consider allergies or other requests. The average cost was $150 per person including wine pairings.

Wine And Spirits Details Cafe Annie featured 1,000 wine varieties with a total of 13,000 bottles. Bottles were stored in a basement cellar as well as well as the signature Wine Room, which was located on the second floor and could accommodate up to 16 guests. An extensive variety of liquor was also available, including some artisanal tequilas.

Date Of Most Recent Visit October 2004

Service Service staff were efficient, service oriented and friendly. From refreshing our napkins after a moments absence from the table to clearing dishes immediately after we finished a course. A number of touches such as offering to substitute a hot dish for one without the sauce after it was served the wrong way (we were able to eat around the sauce and the exchange was unnecessary) to noticing our wine preferences ensured our comfort and enjoyment of the meal. 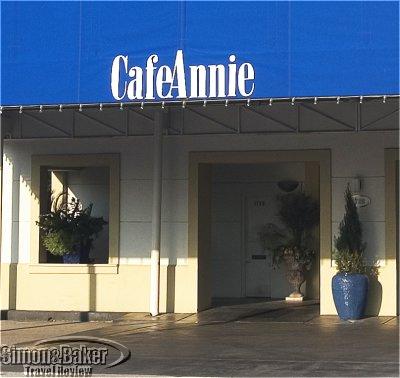 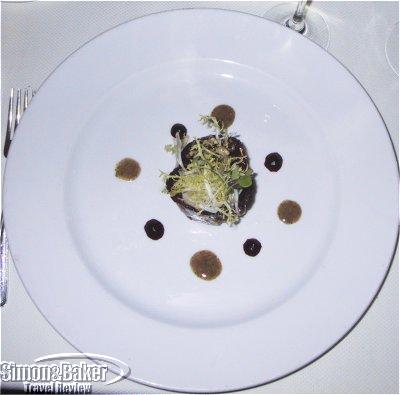 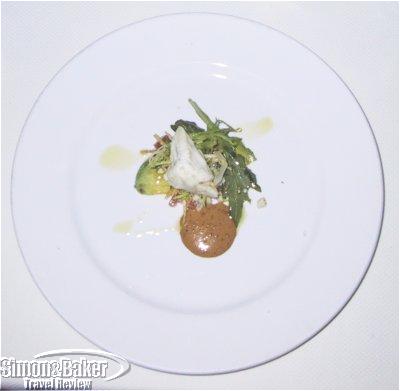 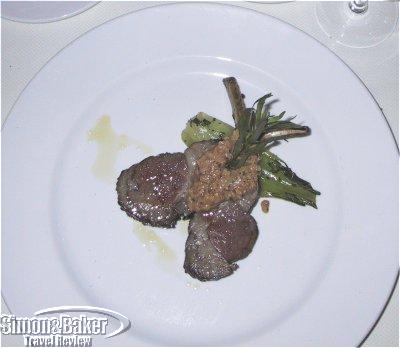 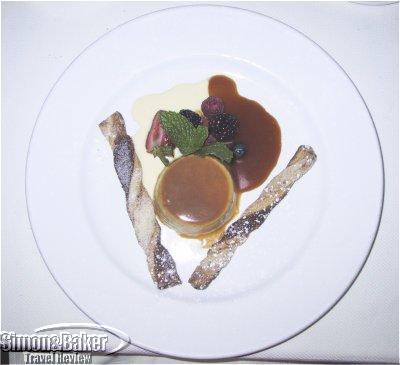