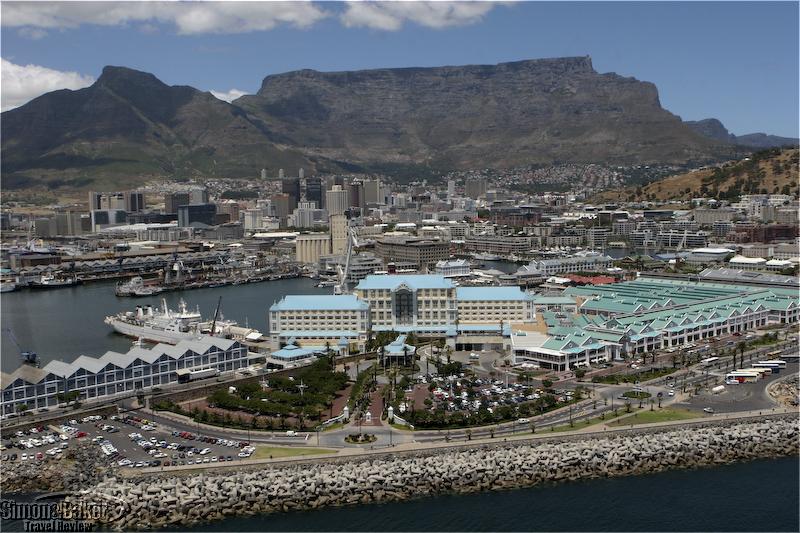 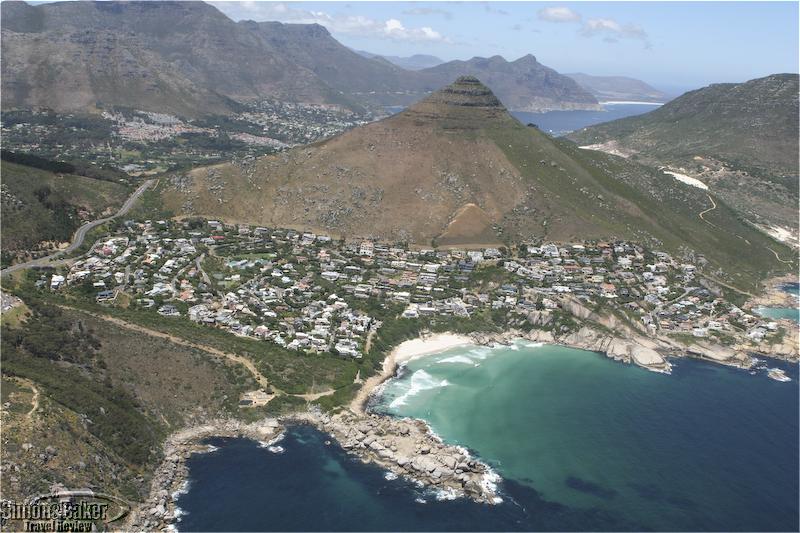 Since that day, I have recommended a helicopter flight over Cape Town as a must-do activity to a number of folks planning to visit that fair city.


Overall Impression Few cities in the world rival Cape Town for sheer landscape beauty. There’s something irresistibly alluring about Africa’s southernmost city sandwiched between the sea and the majestic Table Mountain. No matter how many times I see it or from which angle, I always marvel at the view when I arrive in Cape Town. On my last visit, I took advantage of the summer weather to go on a 20 minute Atlantico Helicopter flight. What a treat!

The tour left from the Makana Aviation heliport next to the famous Victoria and Alfred Waterfront. Our departure was smooth and steady. A smiling Kim Friderichs, my pilot that day, took me up on one of the most delightful helicopter rides I’ve had. Although there was a noticeable wind, as there often is in the environs of Cape Town, we pressed along the coast past the city, Camps Bay, and the Twelve Apostles turning back through the winelands just before Hout Bay. The sky was perfectly blue and the ocean seemingly infinite. From aloft everything was magnificent. From the comfort of the 2006 Robinson R44 helicopter I could see every corner of the city and beyond. My only regret? That the 20 minutes ended so quickly! Next time, I hope to try the longer excursion that reaches Cape Point. Since that day, I have recommended a helicopter flight over Cape Town as a must-do activity to a number of folks planning to visit that fair city.

About The company boasted of an incident free safety record. There were three helicopter pilots including the pilot I flew with in November.

About Our Pilot She was the lead pilot as well as the first woman pilot hired by Makana for the V&A Waterfront excursions. She has been flying since 2004 and to date has logged 2,150 hours.

Established The company was established in 2001as a joint venture between the two companies.

Flight Options The company offered four packaged flights and a variety of custom options with varied landing sights in the Cape Town area. Complimentary pick up service from Waterfront area hotels was available.

Helicopter We fly on a new looking and spotless 2006 Robinson R44, a three seater. 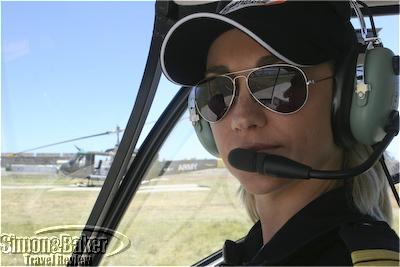 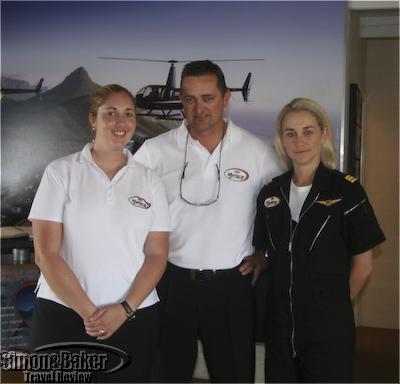